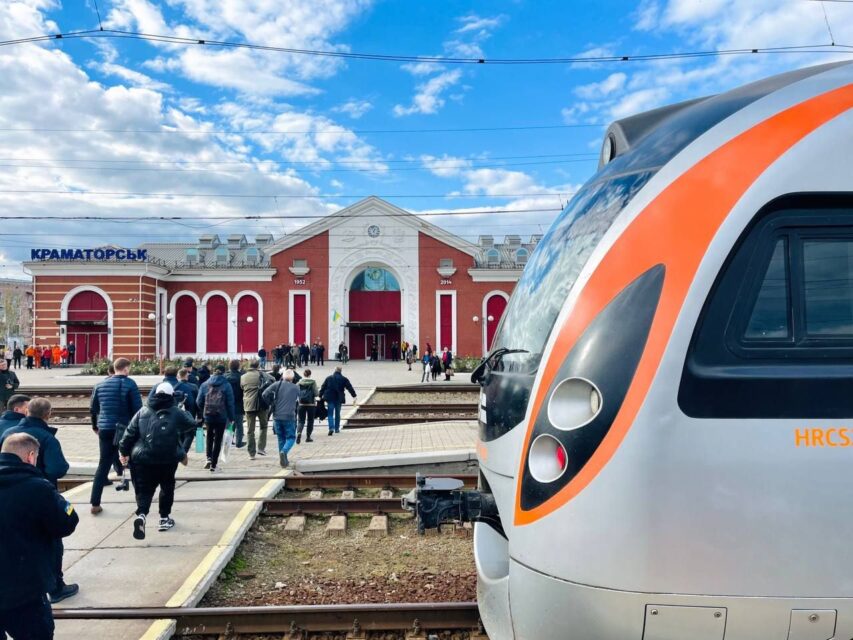 From the beginning of the full-scale war until July 2022, most of the population was evacuated from Kramatorsk and Sloviansk, but now tens of thousands of residents have already returned to these cities. Pavlo Kyrylenko, Head of Donetsk Oblast Military Administration, made this statement during the briefing in Media Center Ukraine — Ukrinform.

“As of July of this year, together with heads of military administrations, we have reached the maximum evacuation goal. As of February 24, 2022, the population of Kramatorsk numbered 204,000, and we reached the figure of up to 45,000 people. Population of Sloviansk numbered a little more than 100,000 people, with about 96,000 permanent residents of them. After the most efficient evacuation as of July, less than 20,000 people remained there,” Pavlo Kyrylenko said.

The Head of Donetsk Oblast Military Administration noted that as of now, gas supply both in the private sector and in apartment buildings of Kramatorsk and Sloviansk cities has been restored and people have begun to return.

“Now the population number in Kramatorsk reaches about 80,000 inhabitants, and that of Sloviansk — up to 40,000 inhabitants. We understand how many people return when life returns to these cities, which were and remain to be No. 1 for the implementation of the enemy’s plans, which, I am convinced, will not be implemented. Unfortunately, the invaders periodically attack these cities, as well as the entire region. There is no safe place,” Pavlo Kyrylenko pointed out.