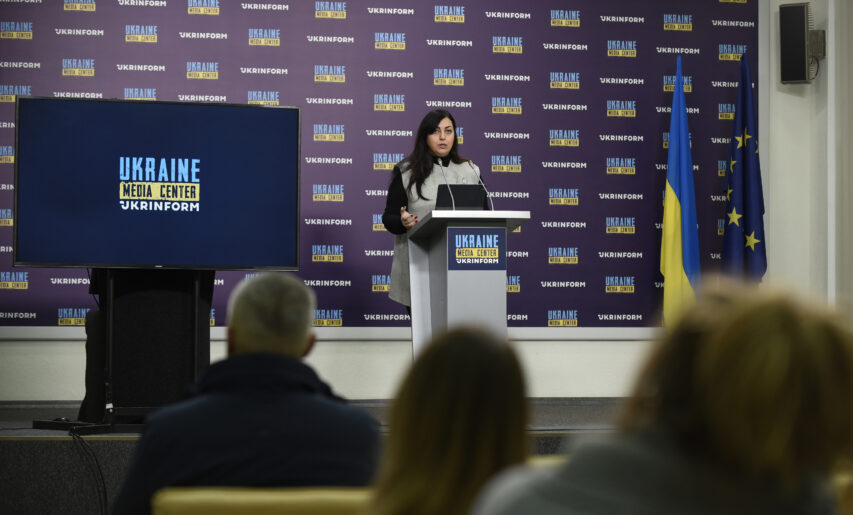 Disposal of explosive objects on the territory of Ukraine continues at a rapid pace. Meri Akopyan, Deputy Minister of Internal Affairs of Ukraine made this statement at a briefing at Media Center Ukraine — Ukrinform.

“Departments for Humanitarian Demining of the State Emergency Service inspect about 70 hectares per day. In total, since the beginning of russia’s large-scale invasion, bomb disposal units were given 38,000 tasks by the State Emergency Service alone. They disposed of almost 30,000 explosives, including 2,155 aerial bombs. About 15,000 hectares were examined by the explosive disposal units of the National Police, 150,000 explosives were removed, and another 24,000 were neutralized within the scope of their work, and in accordance with the responsibilities of the National Police and the National Guard. The pace is huge. If we move at this speed, we predict that in a couple of weeks we will be able to declare 500,000 explosives disposed of,” — the Deputy Minister said.