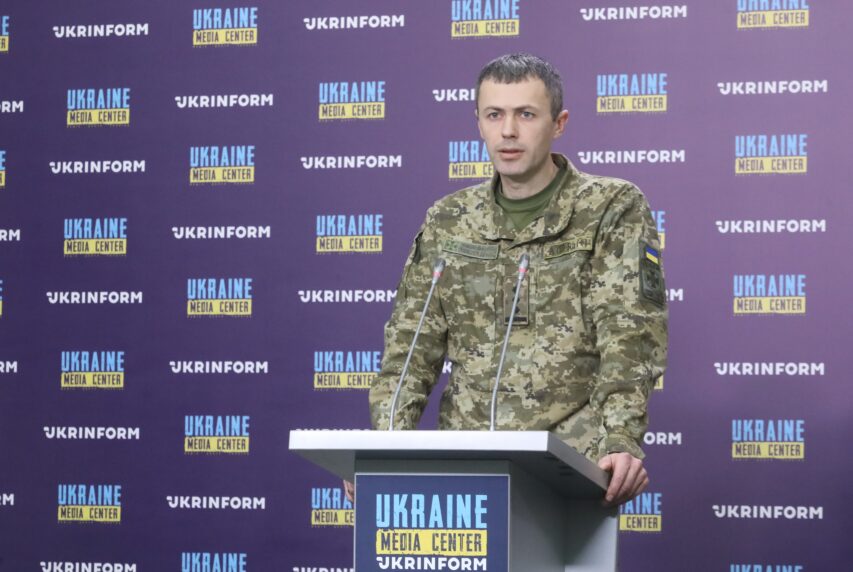 Since February 24, over 8,000 violators detained outside checkpoints, and more than 3,600 at checkpoints while trying to exit Ukraine illegally — State Border Guard Service

During the full-scale war, more than 8,000 violators of the rules for crossing the border of Ukraine have been detained outside the checkpoints. More than 3,600 tried to illegally cross the border at checkpoints. Andrii Demchenko, Spokesperson for the State Border Guard Service of Ukraine made this statement during a briefing at Media Center Ukraine — Ukrinform.

The Spokesperson of the State Border Guard Service reported that these days border guards deny passage for exit to more than 100 people every day.

“Most of them are Ukrainian men between the ages of 18 and 60, as this category is prohibited from leaving Ukraine during the war, with the exception of certain categories,” — Demchenko said.