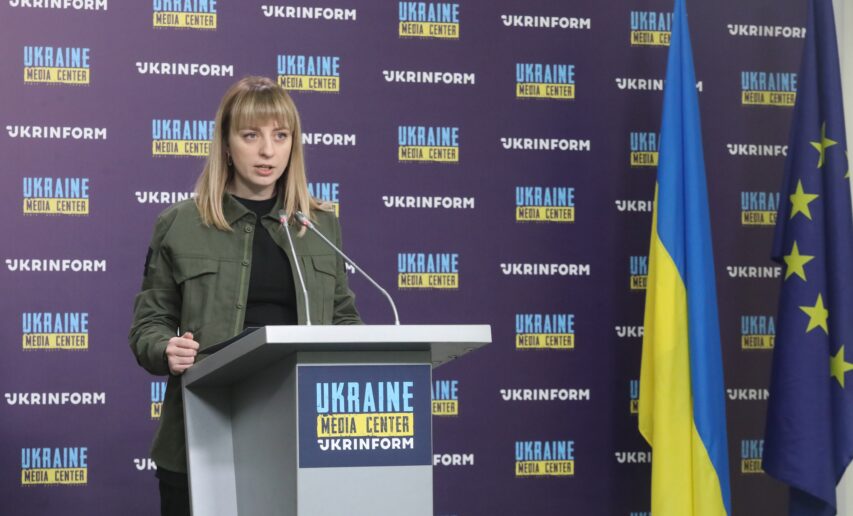 Since February 24, More Than 11.5 Million People Have Been Displaced in Ukraine and Abroad; the russian federation Has Deported More Than 20,000 People, Including 12,000 Children – Ministry of Interior of Ukraine

Since the beginning of russia’s full-scale invasion of Ukraine, more than 11.5 million people have been displaced inside the country and abroad. More than 20,000 people were deported by russia. Kateryna Pavlichenko, Deputy Interior Minister of Ukraine, told this during the briefing in Media Center Ukraine — Ukrinform.

“According to open-source information, since the beginning of russia’s full-scale invasion, more than 11.5 million people have been displaced within the state and abroad. Compared to the western countries that provide assistance and shelter for many Ukrainians, russia forcibly takes out Ukrainian men and women, forces them to undergo filtration and actually deports them, but under the guise of the so-called rescue. According to the National Information Bureau of Ukraine, russia has already deported more than 20,000 people, and most of them are children. According to the “Children of War” Information Portal, more than 12,000 children were deported,” Kateryna Pavlichenko said.

As the Deputy Minister noted, Ukrainian police units are involved in identifying all persons who were forcibly taken to the russian federation. Law enforcement officers also cooperate with their western colleagues to protect Ukrainian citizens abroad.