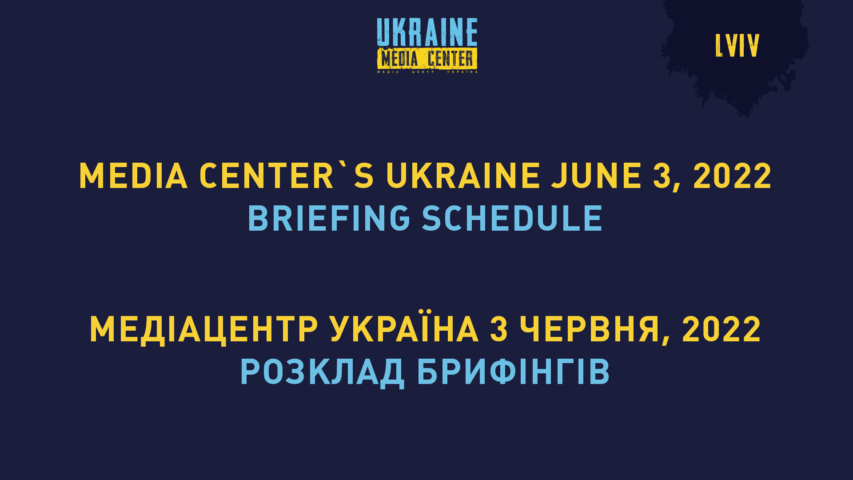 Maksym Kozytskyy, Head of Lviv Oblast Military Administration, invites internally displaced persons and volunteers to weave camouflage nets together with the Administration’s team. The net will be sent to soldiers of Ukraine’s Armed Forces who are in Donetsk Oblast now.

We must support our defenders!

·         Were there any difficulties during the fundraising process?

In Lithuania, EUR 5 million were raised in three days to purchase a Bayraktar TB2 UAV drone for Ukraine. The campaign was launched by the TV anchor Andrius Tapinas. Eventually, Türkiye decided to offer a Bayraktar UAV, for which the whole country of Lithuania raised funds, to Lithuania as a gift to be handed over to the Ukrainian military. EUR 5 million will be spent on ammunition for the UAV drone and other assistance for Ukraine.