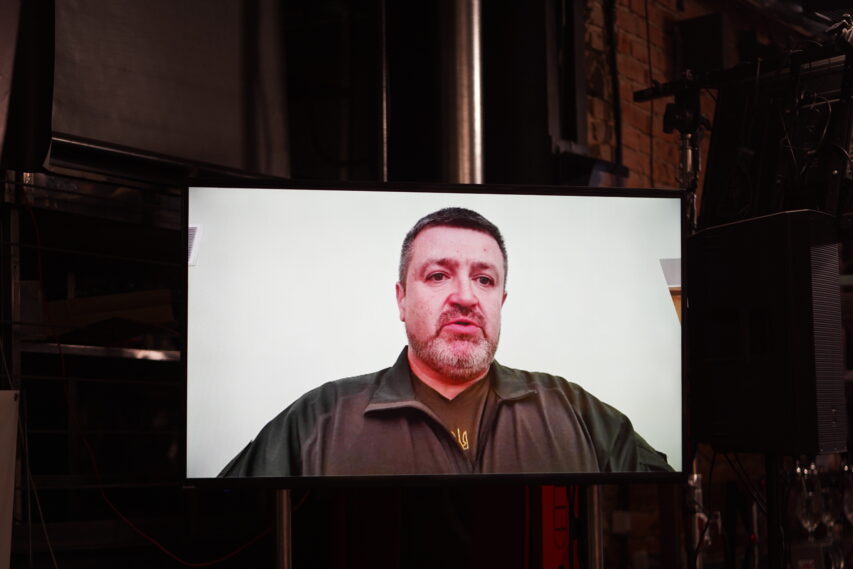 The saboteurs arrested in Odesa yesterday adjusted fire for the Iranian kamikaze drones. Serhii Bratchuk, Spokesperson for the Head of the Odesa Oblast Military Administration, told this at his briefing at Media Center Ukraine.

“They adjusted fire aimed not only at destroying infrastructure but also at killing peaceful civilians. They did control the operations of enemy UAVs. They are admins of some Telegram channels who demonstrated the hits openly, adjusting the drone targets, and providing data to their russian handlers,” Bratchuk said.

According to him, Ukrainian forces downed two Iranian Shahed-136 suicide drones from the sky above the Gulf of Odesa. According to the spokesperson of the Head of the Odesa Oblast Military Administration, russians and their collaborators are focused on damaging critical infrastructure facilities before the start of the winter.

“The terrorist state of russia employs the tactics of hitting critical facilities of the power and heat supply infrastructure because of the coming winter; we understand what the enemy agents will be focusing on. Based on this understanding, we carry out counter-sabotage operations in Odesa Oblast and city on a 24/7 basis,” the spokesperson for the Head of the Odesa Oblast Military Administration explained.