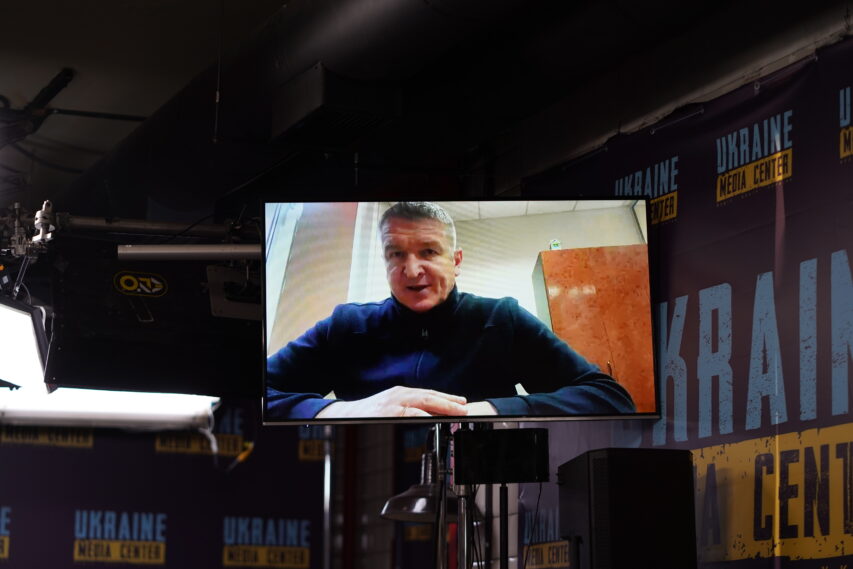 An evacuation column from Kherson towards the city of Beryslav has been stalled at russian checkpoints for 5 days, Head of Kherson Oblast Military Administration, Hennadii Lahuta said at a briefing at Media Center Ukraine.

According to him, the enemy has not yet opened a single “green” corridor for those wishing to leave for the regions controlled by Ukraine.

“For 5 days now, the column has been stalled in the direction of the city of Beryslav, the village of Davydiv Brid, in the direction of Kryvyi Rih, where recently there has been the only exit for people to leave for the unoccupied territories,” — Head of Kherson Oblast Military Administration said.

As reported, 300,000 people have already left Kherson region since the beginning of the russian occupation. This is almost a third of the region’s residents.