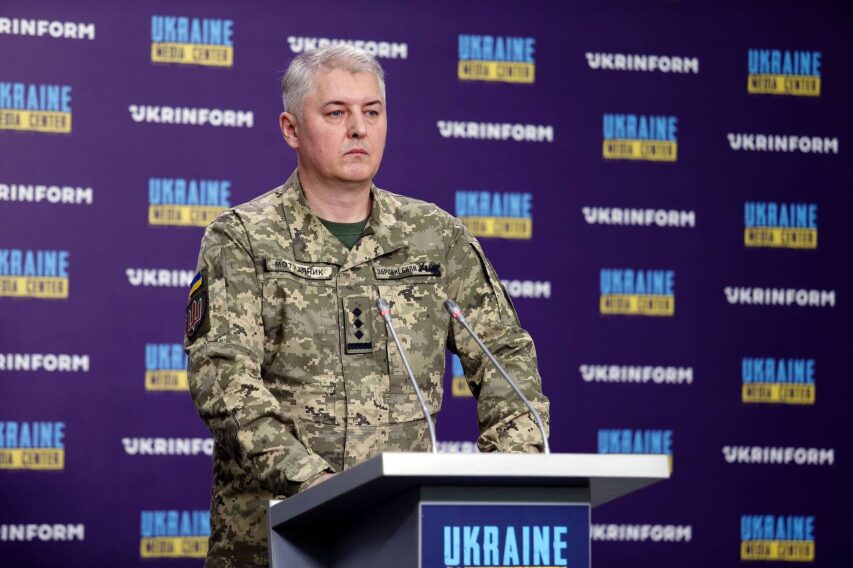 “russians Are Severalfold Numerically Superior To the Defense Forces at Some Directions,” Ministry of Defense

“Despite the growing personnel and equipment losses, the russians still have several times as much personnel than the Defense Forces in some areas, being able to gain some tactical successes,” the spokesperson for the Ministry of Defense said.

According to the Ministry of Defense, the foe at this stage has focused on reaching the administrative boundaries of Luhansk and Donetsk Oblasts, retaining the occupied areas of Zaporizhia and Kherson Oblasts, and securing the land bridge to the occupied Crimean Peninsula. In addition, russia keeps blocking Ukraine’s shipping routes in the northwestern part of the Black Sea.

“Towns and villages north and northeast of Sievierodonetsk remain among the hottest sections of the frontline. The foe increased the number of its air raids significantly. A lot of buildings were destroyed because of strikes on Lysychansk and neighboring towns,” Oleksandr Motuzianyk stated.