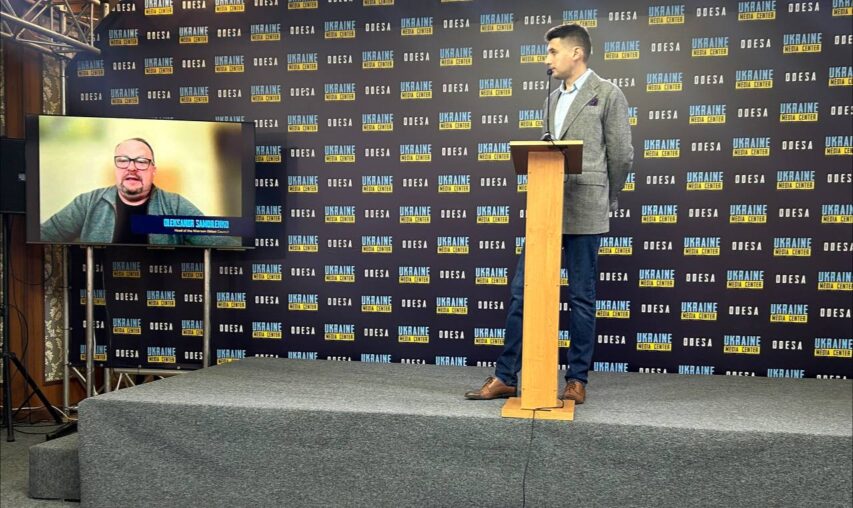 “russian soldiers are leaving the occupied Kherson region as much as possible, they are being replaced by mobilized citizens”, – Head of the Kherson oblast Council Oleksandr Samoilenko

But they do not understand what they are doing here and what is happening in general, Oleksandr Samoilenko, the head of the Kherson oblast Council, stated during a briefing at the Media Center Ukraine — Odesa.

“It can be seen from them that they do not understand what is happening. They engage in looting, as they came from the poorest regions of russia and simply rob people. According to the information from our partisans, all russian soldiers want at the moment is to escape across the river. But they can’t, because the bridges are destroyed, and temporary pontoon crossings are being destroyed by the Ukrainian military,” – explained Oleksandr Samoilenko, head of the Kherson oblast Council, during a briefing at the Media Center Ukraine — Odesa.

According to the official, perhaps russian army would like to defend the temporarily captured Kherson, but it will be very difficult.

“They lack heavy equipment, there is no motivation, there are no military personnel capable of conducting any serious defense activity. They will be shown by the russian propaganda as martyrs who died for an unknown reason,” Oleksandr Samoilenko added during a briefing at the Media Center Ukraine — Odesa.