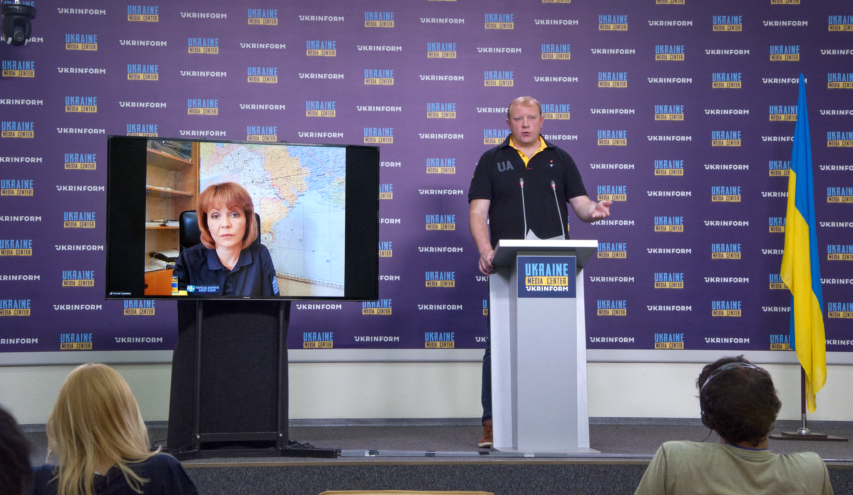 The situation on the line of contact in the southern front remains tense, as the enemy continues to fight in the occupied positions and on fortified defensive lines. In trying to repel the lost positions, for example in the direction of Mykolaivka, the enemy is striking with artillery and mortar forces and is not trying to advance by land.

“The situation in the occupied territories remains problematic, territorial communities are shelled there. Humanitarian cargo cannot be transported. It is impossible to deliver medicines and food. Seriously injured Kherson residents do not receive assistance. The occupiers blocked all entrances and exits to Kherson region, travel is possible only through the Crimea,” — she said.

Last night Mykolaiv oblast was shelled again. In particular the attack was directed at Mykolaiv suburbs. Fortunately, there are no victims, but the moral pressure is insane.

“In Odesa oblast, the situation is more or less stable and under control. In particular, in the area adjacent to Transnistria. The Defense Forces are fulfilling their tasks,” — the Head of the United Coordinating Press Center of Security and Defense Forces of the South of Ukraine said.