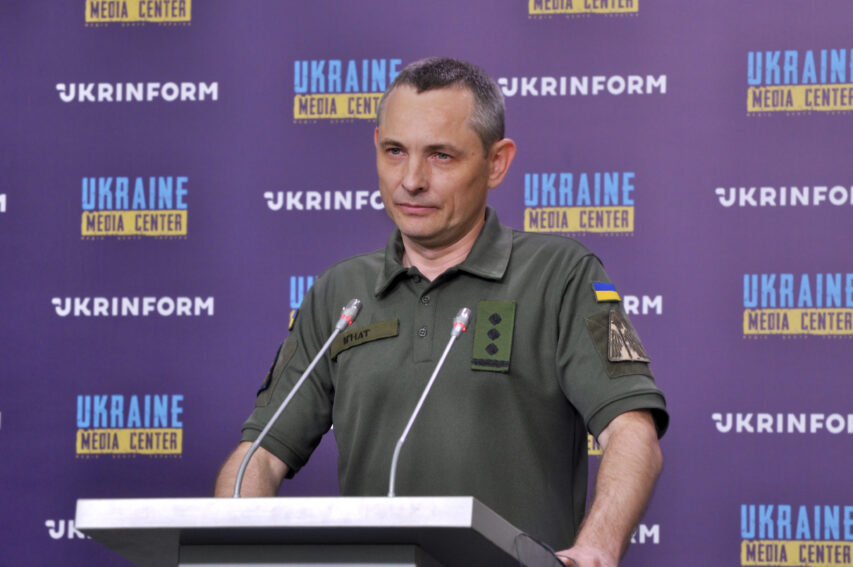 Yuriy Ignat, the spokesperson for the Air Force of Ukraine’s Armed Forces, presented this information during his briefing at Media Center Ukraine — Ukrinform.

“Lately, we have observed a trend of russia’s skimping on the use of expensive high-precision missiles. Instead, the foe uses old Soviet Kh-59 and Kh-22 missiles more and more often. Kh-22 is an extremely powerful missile with a warhead of 900 kg. It leaves ruins and destruction in its wake. However, its major deficiency is that it is not precise and hits civilian objects often,” Yuriy Ignat said.

According to him, the Anti-air Missile Forces of the Air Force downed over 500 air targets, including the foe’s cruise missiles, UAVs, airplanes, and helicopters.