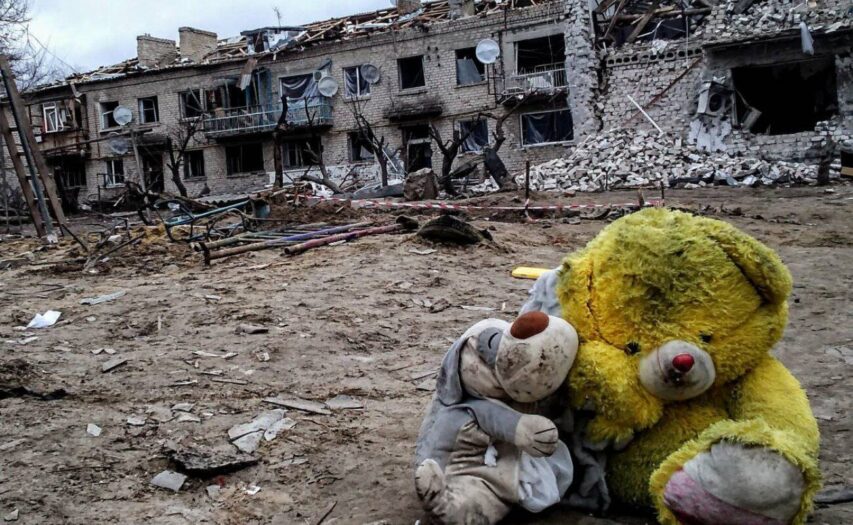 These statistics were disclosed by Daria Herasymchuk, Commissioner of the President of Ukraine for Rights of Children and Children Rehabilitation, during her briefing at Media Center Ukraine — Ukrinform.

She said that an initiative group started its work at the beginning of the all-out invasion of Ukraine; later, the group was transformed into the Government’s Coordination Headquarters for the Protection of Children’s Rights. The Headquarters accumulate statistics coming from various ministries.

“By now, russia killed 226 Ukrainian children and injured more than 420. As of May 11, 218 children are treated in hospitals. Most of them are 7 to 14 years old. 93% of children who sought assistance had mine-blast injuries. Fourteen children lost arms or legs. The National Police received 1,112 missing children reports. The search for 90 children is ongoing. Two children of those found were found dead,” Daria Herasymchuk said.

The Commissioner of the President of Ukraine for Rights of Children and Children Rehabilitation added that 264 boarding institutions for children evacuated fully or partly, “83 institutions stayed in Ukraine, while 181 institutions moved abroad. However, the figures change every day. The evacuation is going on. It is more difficult to evacuate children with illnesses.”