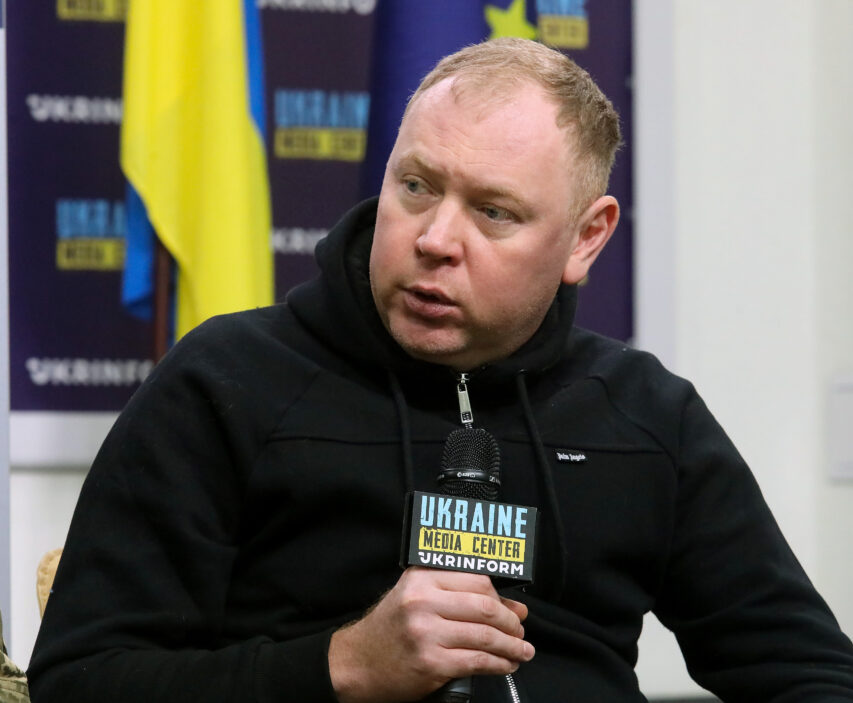 russia Addresses the Main PSYOPs to the Western World: the “Weapons Looting” to Europe, and a “High-Priced Non-American War” to the United States — Disinformation Countering Center

Most of russian psychological operations are now addressed to the Western world. Andrii Shapovalov, Acting Head of the Disinformation Countering Center of the National Security and Defense Council of Ukraine, made this statement during the briefing at the Media Center Ukraine — Ukrinform.

“Using their PSYOPs, russians destabilize the world, in the first turn. The main PSYOPs are aimed at the Western world, including African countries, and the Middle East. To Europe — “weapons looting”. The PSYOP addressed to the United States today is “this is not an American war, it is very far away and why is it so high-priced?” To Africa and the Middle East, it is about famine. To Europe, it is about more refugees who may appear due to famine. These are very large-scale campaigns, and they are managed from several control centers. This is a systemic, huge, long-term work, very expensive work, involving artificial intelligence and algorithms. When you believe that you found the news on your own, be sure that someone who wanted you to see it made every effort to make you see it,” Andrii Shapovalov explained.