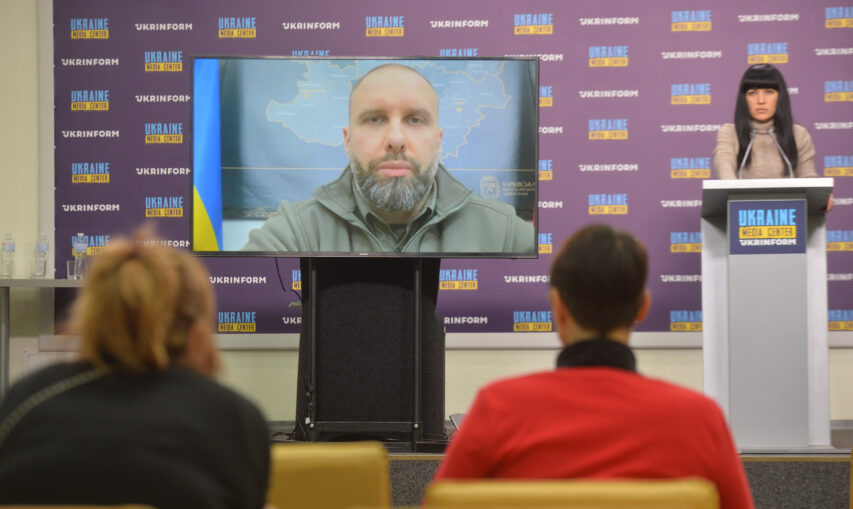 Residents Return to Kharkiv and the De-Occupied Territories: the Number of Population Has Reached 1.1 Million, the Educational Process Continues, and the Enterprises Operate — Head of oblast Military Administration

Residents of Kharkiv city and the de-occupied territories of the region continue to return home. Oleh Syniehubov, Head of Kharkiv Oblast Military Administration, stated this during the briefing in the Media Center Ukraine — Ukrinform.

“People are returning to Kharkiv city and to the de-occupied territories. According to our estimates, 1,100,000 people already reside here. Regarding operation of urban transport and public utilities, they function flawlessly. Even in difficult times, people try to restore small and medium-sized businesses. When it comes to large businesses, relocation was applied to some enterprises, and some enterprises stayed to work in rather difficult times, paying taxes and salaries. This is quite important for us. Now we have almost 225,000 students studying online, our higher education institutions work. For example, pedagogical universities cover the shortage of teachers in the de-occupied territories thanks to their masters and postgraduates,” Oleh Syniehubov said.