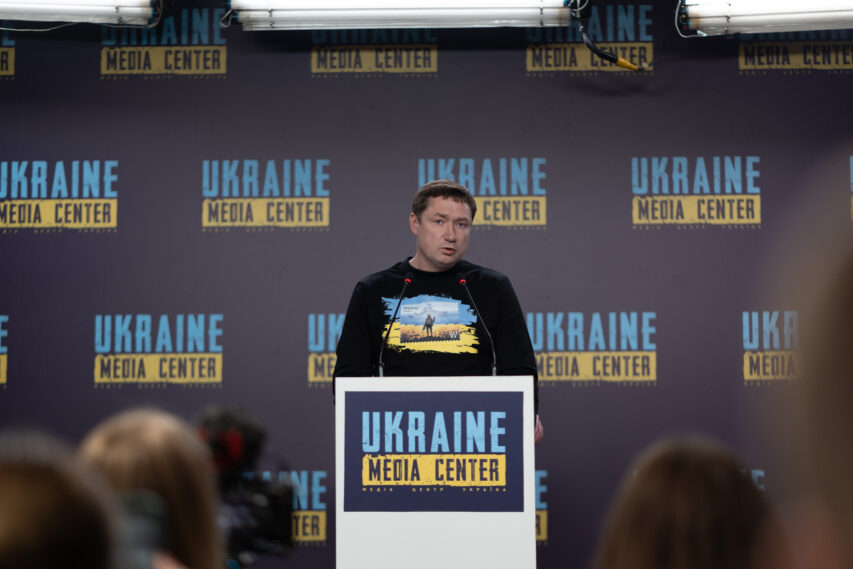 Head of Lviv Oblast Military Administration Maksym Kozytskyy said during a briefing at Ukraine Media Center that as of the end of April, Lviv region local budgets had received 28% more taxes, compared to the same period last year. According to him, the situation is similar with respect to the regional budget.

In addition, relocation of enterprises from all over Ukraine to the Lviv region is underway. According to the head of the Oblast Military Administration, more than 700 applications have already been received from businesses, more than 100 companies are in the process of relocating, and 50 companies have already started working and created about a thousand new jobs.