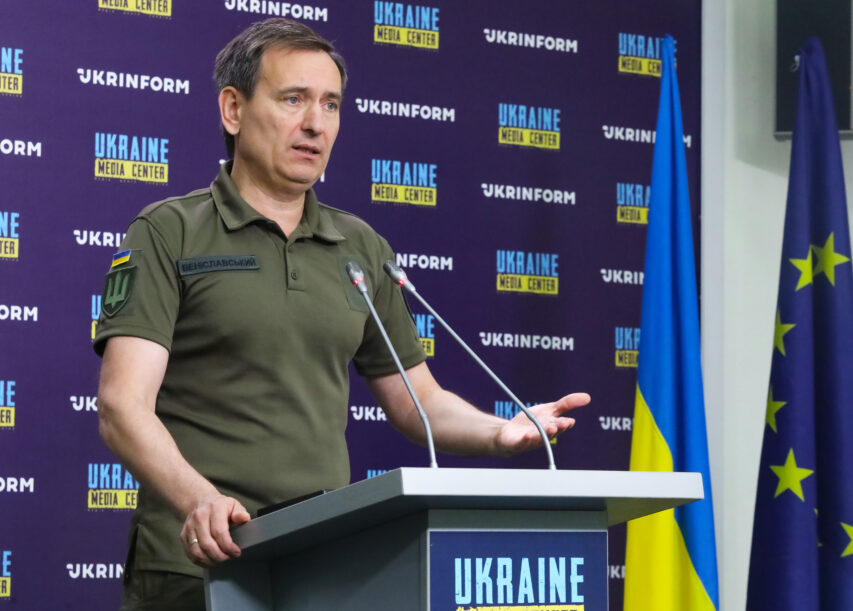 “Rada is planning to make military registration mandatory only for those women, who are doctors,” Fedir Venislavskyi

In the coming days, changes will be made to the latest order of the Minister of Defense regarding the list of military occupational specialties that women are qualified for.

Currently, there are discussions about which military occupational specialties will be mandatory.

The key part of the discussion is to make registration for women mandatory or optional.

Fedir Venislavskyi, People’s Deputy of Ukraine, member of the Verkhovna Rada of Ukraine Committee on National Security, Defense and Intelligence made this statement at Media Center Ukraine — Ukrinform.

“The Verkhovna Rada will consider the draft law on registration with the military, which was put forward and supported by the specialized Committee. The document proposes an option for mandatory registration for female doctors. As for the other military occupational specialties, they will be exclusively voluntary,” — he said.