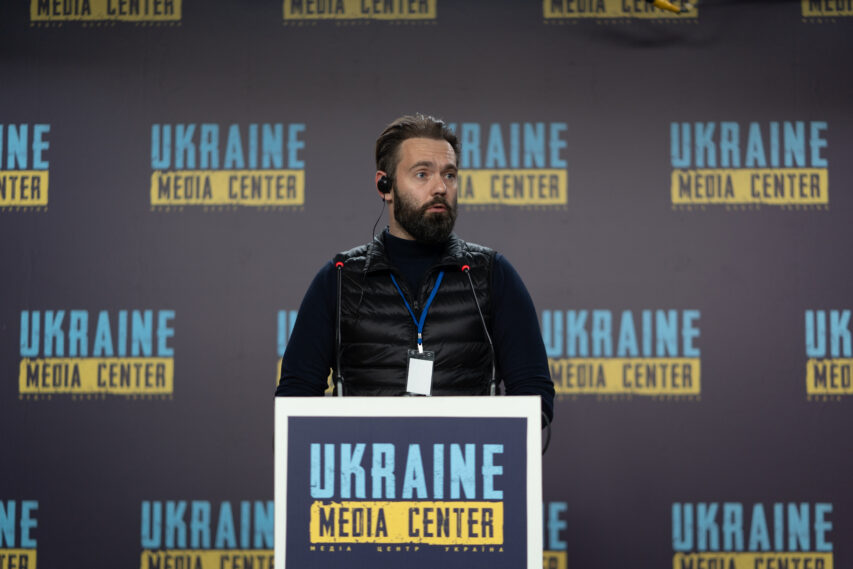 Director of state enterprise Prozorro Vasyl Zadvornyy told during a briefing at Ukraine Media Center that the goal of Prozorro+ new project now operational in Ukraine was to match customers and suppliers, organize logistics, and reboot the economy. According to his estimates, about 15-20% of the companies that used to work with the public sector are now either temporarily not working or encounter certain difficulties. The new platform helps customers to find new suppliers of rather standard goods: food, furniture, sleeping bags, karemats, water and fuel.

«Prozorro, as we knew it, died. This, however, does not mean that the procurement system itself died too. This means that we, like the whole country, are becoming different. Lengthy procedures, in the martial law conditions, are not an option for Ukraine in the coming months or even years. We will need to quickly rebuild our country. On the other hand, we will need to do everything with sufficient safeguards to prevent corruption», — Vasyl Zadvornyy stated.

According to him, Prozorro+ already offers so-called qualified suppliers’ registries. For this, reliable companies the state can work with have been selected. One could get on the list and get off the list in case of violations. «We can offer a transparency mechanism for the spending of large funds, in particular, donor funds,» – V. Zadvornyy said.

The system became mandatory for central authorities and monopolists from April 1, 2016, and for other public procurers – from August 1, 2016. State Enterprise Prozorro, together with the Prozorro electronic system, is 100% owned by Ukraine and subordinated to the Cabinet of Ministers.

Prozorro is an electronic platform uniting more than 35,000 state and municipal authorities and enterprises (procurers of goods and services) and about 250,000 commercial companies (suppliers).