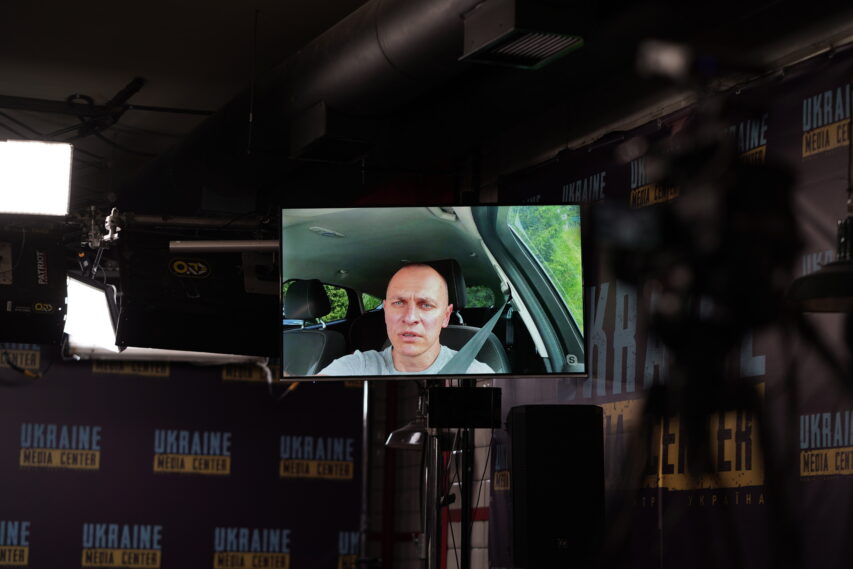 “Personnel of Zaporizhia Nuclear Power Plant Leave for the Non-occupied Territory on a Mass Scale, Nobody Takes Care of Safety,” Dmytro Orlov, Mayor of Energodar

Zaporizhia Nuclear Power Plant is now held by invaders and about 10 rosatom employees; the personnel of the NPP started leaving the plant for non-occupied territories of Zaporizhia Oblast because of the russians’ cruel attitude. Dmytro Orlov, Mayor of Energodar, described the situation during his briefing at Media Center Ukraine.

“The situation is tense because the invaders kidnap people, demanding money or putting forward other conditions to bring people under control. They are doing this to pro-Ukrainian people who are unwilling to cooperate with the invaders. The invaders’ attitude became quite cruel. For this reason, the personnel of the nuclear power plant started leaving Energodar on a mass scale for the non-occupied territories of Zaporizhia Oblast. It is quite difficult to say how it can affect safety because people are under emotional pressure and stress, so they can’t think about the safety simultaneously,” Dmytro Orlov, Energodar’s Mayor, summarized.