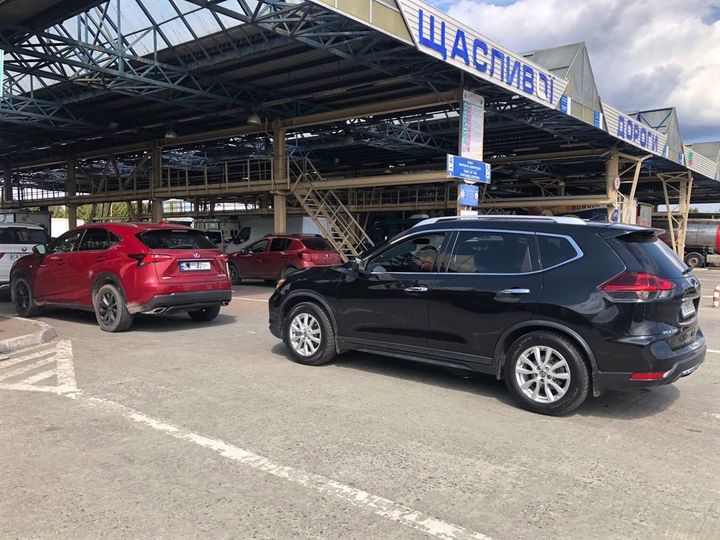 “Pedestrian Border Crossing Facility in Rava-Ruska on Poland-Ukraine Border Will Be Built in 8 Months—In Time for the Eurovision Song Contest 2023,” Lviv Customs Office

A modern pedestrian border crossing facility at the Rava-Ruska border checkpoint in Lviv Oblast will be built within 7 to 8 months. Daniil Menshykov, Acting Head of Lviv Customs Office, disclosed these plans during his press briefing in Ukraine Media Center. According to him, the facility’s construction will be funded by a Polish loan in the amount of EUR 1.5 million. The work is to be finished before the Eurovision Song Contest 2023 that may take place in Ukraine.

“Lviv Customs Office will be the gate to meet fans and guests from Europe. We will be the face of our country. We can see we can implement this project within 7 to 8 months to open the facility before the Eurovision Song Contest begins,” Daniil Menshykov explained.

Lviv Oblast lacks pedestrian border crossing facilities on the border with Poland. This issue became even more acute after the start of the all-out war with the onrush of refugees on the western border. Yurii Buchko, Deputy Head of Lviv Oblast Military Administration, is certain of this. According to him, all border checkpoints started operating as pedestrian border crossing facilities from the first days of the all-out invasion.

“Many people who had no cars or missed buses wanted to cross the border on foot. However, we only have one pedestrian border crossing facility on the western border, Shehyni. It is an extremely pressing issue. According to the latest polls, over 90% of Ukraine’s residents want the country to join the EU. However, we cannot become members without a proper number of border checkpoints.

According to the State Border Guard Service of Ukraine, over 7.4 million Ukrainians crossed the national border in both directions after the onset of the all-out war as of May 24. 4.8 million people left the country. However, according to border guards’ data, more people come back to Ukraine than leave the country starting from May 10.