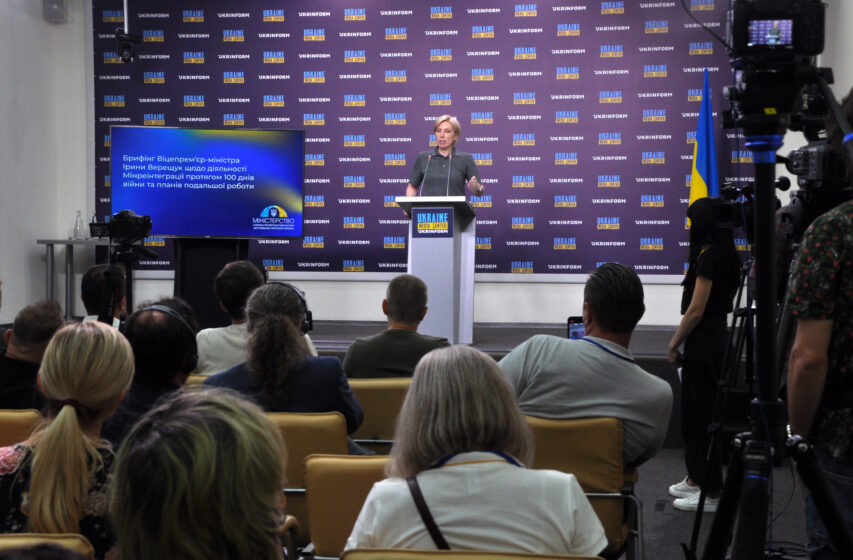 Hundreds of women, both civilians and servicemen, are being held captive by the russians, even though the occupiers refused to acknowledge the fact of their captivity.

This statement was made by Iryna Vereshchuk, Vice Prime Minister — Minister for the Reintegration of Temporarily Occupied Territories of Ukraine at Media Center Ukraine — Ukrinform.

“Currently, russia is forced to admit that there are women in captivity and there are many of them. In addition to military prisoners, there are civilians. Soldiers can be exchanged under the Geneva Conventions. However, the civilians are not subject to exchange. There are already more than 1,500 of them in russia, they are in russian prisons,” — she noted.

The Vice Prime Minister — Minister for the Reintegration of Temporarily Occupied Territories of Ukraine stressed that as of today, according to the register, 2,161 orphans have been illegally taken to russia: “This process of returning such children home is difficult. We can’t speak about everyone, but it is very important to know about individual cases, and that we will bring back absolutely everyone.”

At the same time, Iryna Vereshchuk stressed that the Ukrainian Intelligence is currently dealing with the exchange of prisoners.