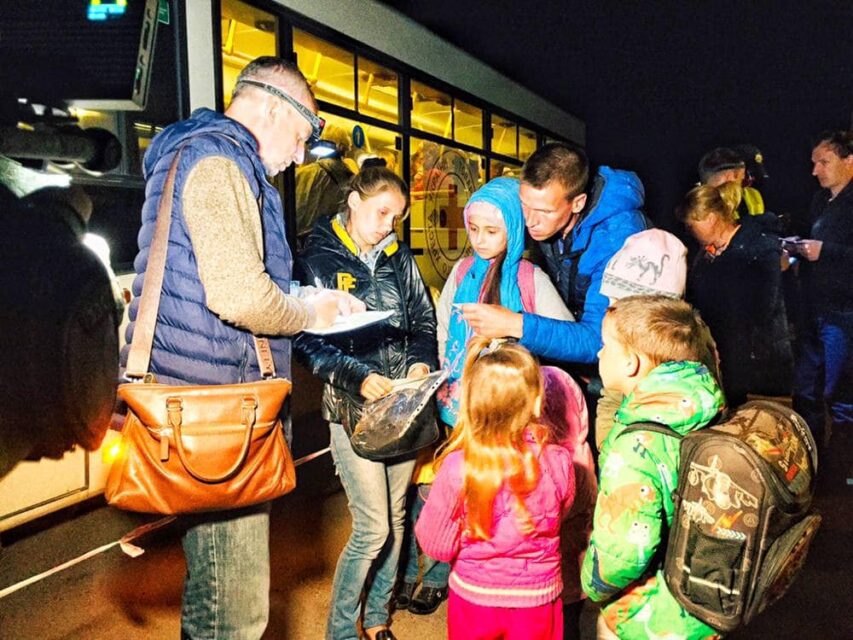 “Yesterday, 904 people from temporarily occupied territories, including 220 children, came to us. Most of them, 319 people, came from Kherson Oblast. Vasylivka Raion of Zaporizhia Oblast ranks second, followed by Melitopol and Mariupol. There were serious complications, with russians not letting cars pass through, keeping people at the entrance to Vasylivka, using them as a live shield to redeploy their forces,” Oleksandr Starukh said.

According to the Head of Zaporizhia Oblast Military Administration, IDPs tend not to stay in the city for long. Instead, they receive the necessary assistance and continue their journey to safer regions or abroad. According to Starukh, about 100,000 residents of Mariupol transited via Zaporizhia over the period of the war.