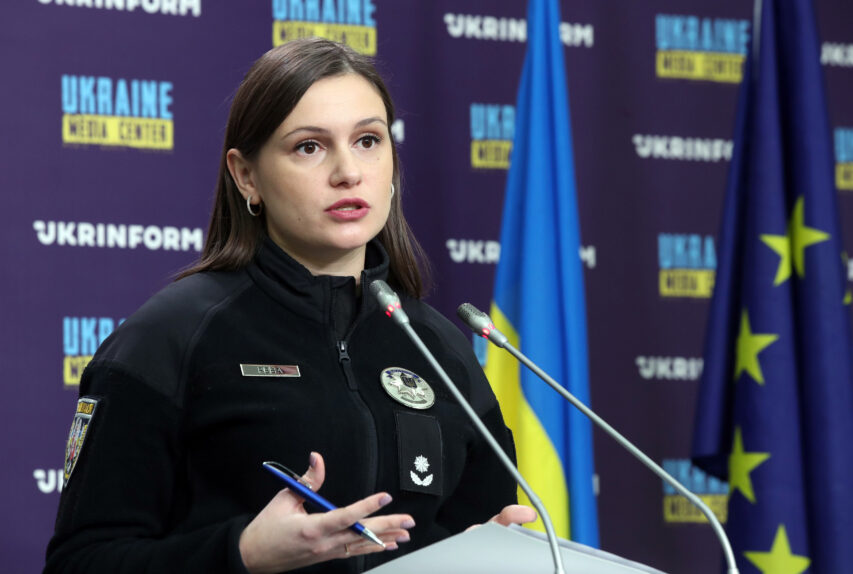 “On January 1, the National Police received more than 29,000 messages to “102” emergency line. More than 5,500 calls reported criminal activities, most of the calls were made for information purposes, and there were calls to report various types of administrative offenses. The majority of the calls reported hooliganism, theft, robbery and fraud,” — Reva said.

The Spokeswoman of the National Police noted that there were no mass violations of the curfew on the night of December 31 to January 1.