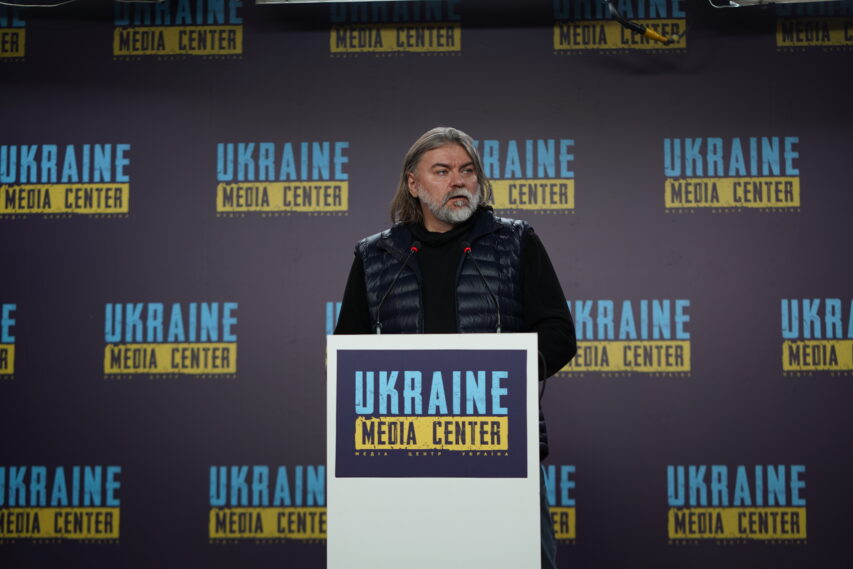 Ukrainian film director Oles Sanin said during a briefing at Ukraine Media Center that his movie Dovbush might make its debut in the West if Ukrainian movie theaters continue to stay closed due to the war. According to him, the work on the movie, which was to be released in Ukraine on May 12, is currently being completed. The director himself works from Lviv, and the crew joins from other cities, even from Mykolayiv and occupied Kherson. Mr. Sanin is convinced that, after all, everyone understands the importance of their work,

The director adds that there is a huge interest in Ukrainian cinema around the world. For example, for the second week in a row, his movie Povodyr is available in 600 cinemas in the United States and Canada. Negotiations are underway to show it in Europe. There are even inquiries from Australia and Japan.

«We have to prove that we exist. There is now a great demand for Ukrainian art, especially for Ukrainian cinema, because it is the easiest and fastest way to tell the story of us, of our character, for which we are fighting.»,  – Oles Sanin says.