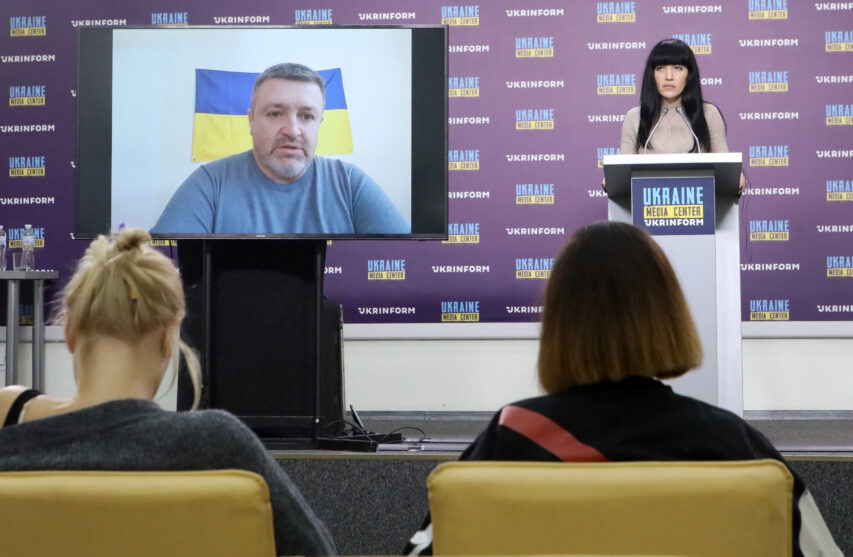 “The plan has been created for the region in the event of a possible threat to the energy system, which will make it possible to survive the winter as comfortably as possible,” — he pointed out.

The region is almost 100% ready for the upcoming heating season.

Kamikaze drones pose an additional threat to the grain corridor, even though grain continues to be exported at the moment.

“A caravan with grain left the ports of Odesa and Pivdennyi. Four bulkers that carry our agricultural products to the ports of destination. Today it is 88,000 tonnes. There are fears that the new kamikaze drones could harm the transportation of grain. But our Armed Forces defend the airspace and the sea waters from possible attacks,” — the Spokesperson of the Oblast Military Administration noted.

Odesa Oblast Military Administration hopes that international security guarantees will also work. Separately, the action plan in case of a possible drone attack and a cyber threat to the oblast’s energy system was worked out as well.