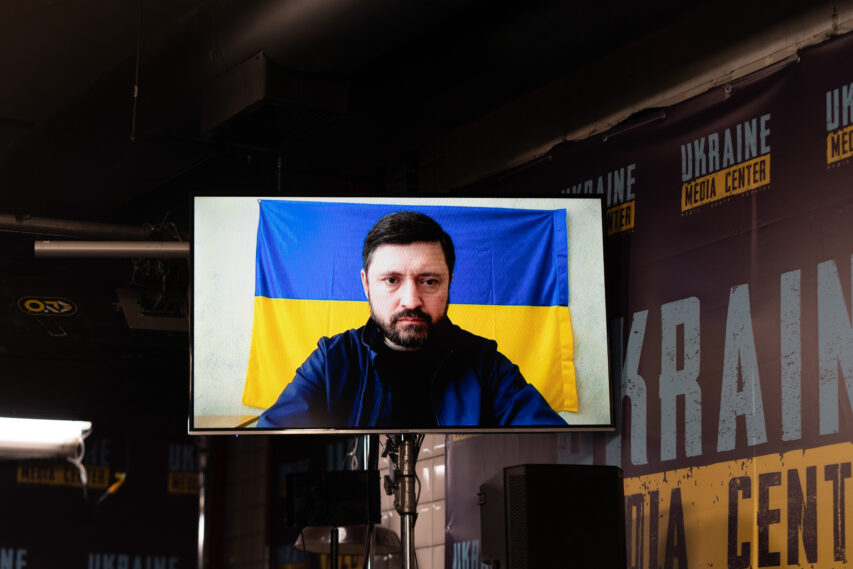 The russians set up four new filtration camps for citizens of Mariupol that are being deported to russia. The civilians are subjected to various tortures in these places, Mayor of Mariupol Vadym Boichenko said at a briefing at Ukraine Media Center. According to him, Ukrainian state officials are being imprisoned there because of their occupation. Moreover, relatives of these people are also being kidnapped.

«A married couple with a two-year-old baby gets into a filtration camp. Having found out that the grown-up child of the couple is a state official, the occupiers say: we are taking away your baby, because we don’t want you to raise another nazi», — Mariupol Mauyor says.

According to Boychenko, the russians are using different methods of torture: both psychological and physical, especially against men with at least a few tattoos on their bodies.

«If a tattoo looks similar to what they consider a nationalistic symbol, they give a rock to the guy and tell to scratch it off. Then he scratches off the tattoos off his skin, and the russians are laughing. It is happening in Mariupol in the 21st century,» — Vadym Boychenko added.