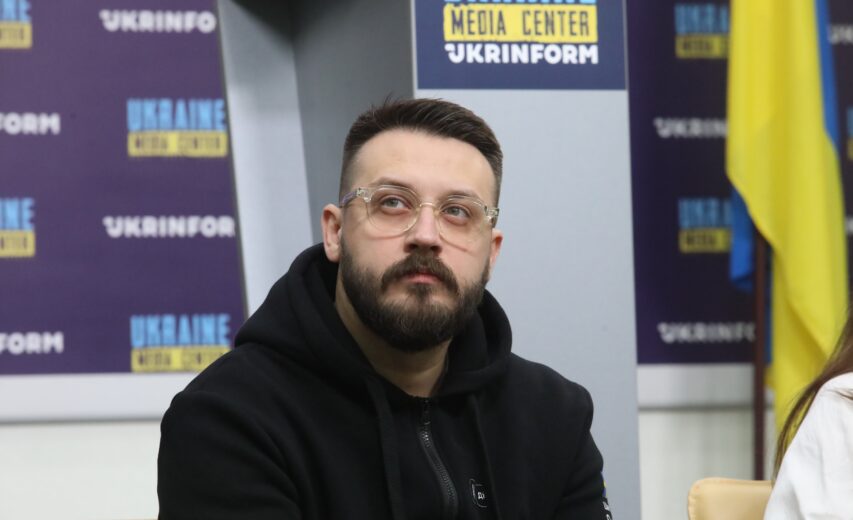 “Numbers of Diia users have increased during the war: currently there are 18.6 million people, of whom 4.5 million are over 60,” Ministry of Digital Transformation

Today, more than half of the adult population of Ukraine use Diia application. Mstyslav Banik, Head of Electronic Services Development at the Ministry of Digital Transformation of Ukraine, made this statement at a briefing at Media Center Ukraine — Ukrinform.

“During the last year, we have seen an increase in the number of users. We entered the war with 15.5-16 million unique users. Now there are 18.6 million unique users — this is a little over a half of the adult population of Ukraine. Due to the services we launched, such as radio and television, it became a trusted source for people, and they began to spend more time in Diia. For example, with a news channel (already on the app), we added entertainment content to keep people in the mood to distract them a bit. For example, we streamed the Eurovision final in Diia: it was watched by 1 million people. This increased the number of people who are ready to interact with the mobile application. The older audience is starting to use it more, as we have 4.5 million users over the age of 60,” — Banik said.