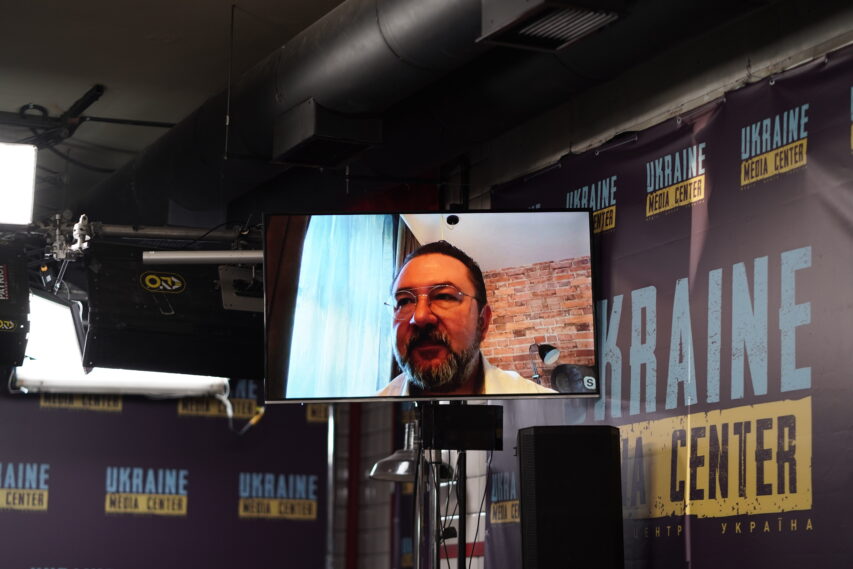 “Not a single contender for the next UK Prime Minister is indifferent to Ukraine,” MP Mykyta Poturaiev

Whoever becomes the next UK Prime Minister after the resignation of Boris Johnson, this person will continue to support Ukraine. Mykyta Poturaiev, Member of Verkhovna Rada of Ukraine, Head of the Permanent Delegation of the Verkhovna Rada of Ukraine to the OSCE Parliamentary Assembly spoke about this when commenting on his visit to London at a briefing at Media Center Ukraine. According to him, he was present at Downing Street yesterday when Boris Johnson announced his resignation.

“I would advise you not to focus on the names of the candidates, because there are 7 to 9 of them. Among all those who will fight for the opportunity to occupy the prime minister’s chair by this fall, there is not a single person who is indifferent to Ukraine. There are no contenders, who do not sympathize with us and aren’t ready to continue the harsh anti-russian policy,” — Poturaiev noted.

According to the People’s Deputy, the Ukrainian delegation had a meeting with representatives of various political parties and members of the House of Lords in the British Parliament in London yesterday.

“We received assurances that multiparty support for Ukraine will not disappear. Britain is ready to strengthen this support in all dimensions: military, financial and sanctions,” — the MP said.