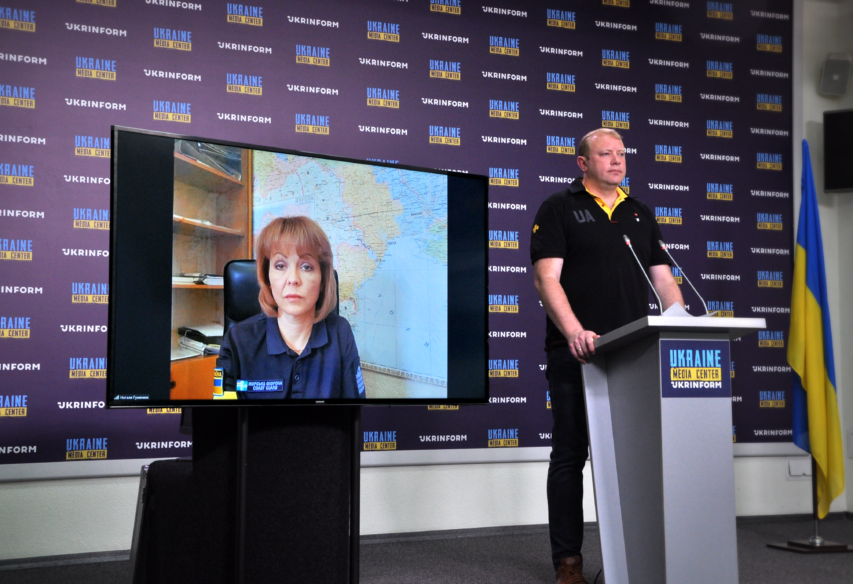 “No strategic stocks of grain were kept in the silo that russia destroyed in Mykolaiv region,” Defense Forces of South of Ukraine

Not only is russia firing on residential areas and social infrastructure in the south of Ukraine, but it is also destroying critical infrastructure, as is the case with the silo in Mykolaiv Oblast. The occupier does not care what to hit.

“Having declared its pseudo-intentions to unblock Ukrainian ports and export grain, in reality russia started shelling the port infrastructure. In particular, in Mykolaiv oblast, where silos were destroyed. Fortunately, there were no grain stocks. The occupier doesn’t care where to hit and what to harm,” — she said.

As reported, today it became known that the first railway cars had departed in the direction of the Crimea. These were 11 cars with grain from Melitopol silo. We can predict that in the near future these supplies will be increased hundredfold.