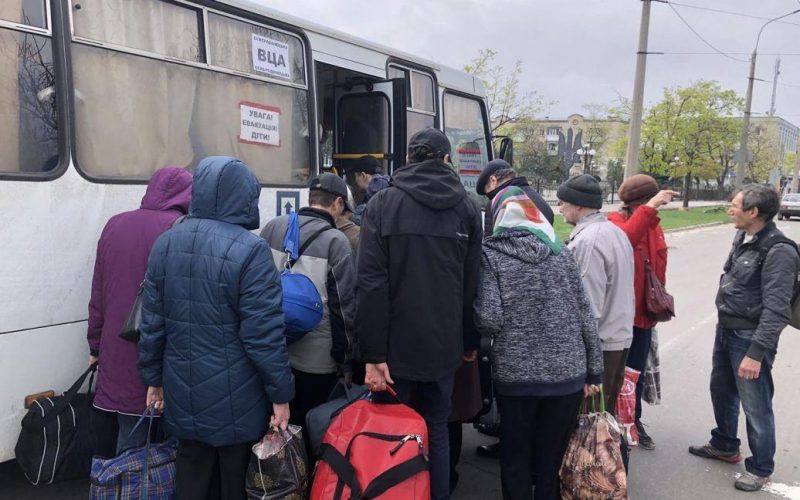 More Than 1,000 Dwellers Left the Kherson City During a Week, and About 60,000 People Stayed in the City — Head of Oblast Military Administration

Due to the danger in Kherson city, more than 1,000 dwellers left the city during a week, more than half of them left by buses and trains. Halyna Luhova, Head of Kherson City Military Administration, made this statement during the briefing at the Media Center Ukraine — Ukrinform.

“The situation in the city is very tense. During this week, more than 1,000 residents left, of which 333 by bus, including 26 children; 260 by trains, including 48 children. Twelve disabled people were also evacuated. There is a lot of private car traffic, the cars create a long chain. Approximately 60,000 people stayed in the Hero City. The Kherson city residents hang in there; the stores work, there is enough bread, pharmacies are in operation, as well as Ukrposhta, pensions are being paid. The armored car picks up a post office representative and people receive pensions in remote dangerous areas. Police officers patrol the city day and night. Hospitals are operating normally. They are provided with medicines, and provide medical care to residents. Kherson city is invincible, it will definitely survive and reach victory in this terrible war,” Halyna Luhova said.