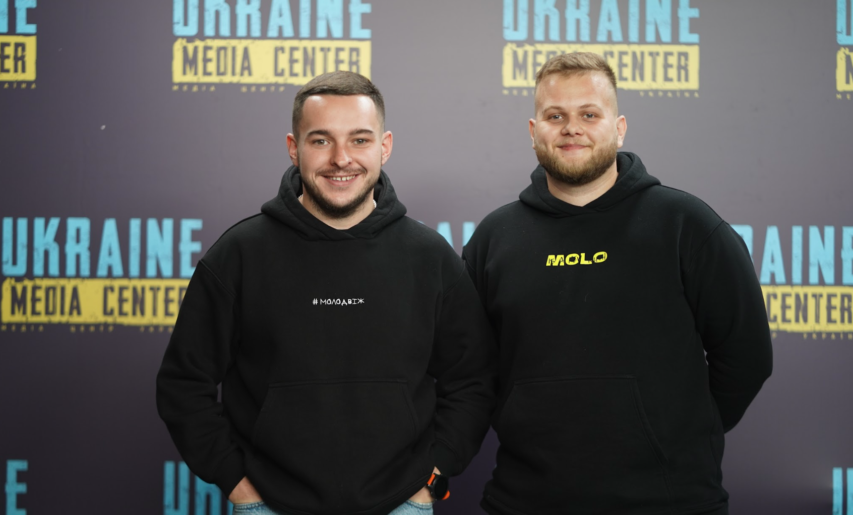 Molodvizh 4.5.0: annual all-Ukrainian youth event to be held in Lviv on September 10

The fifth anniversary all-Ukrainian youth event Molodvizh (youth bash) will be held in Lviv on September 10. Maryan Pusak, Co-Organizer and Program Director of the event spoke about this at a briefing at Media Center Ukraine. According to him, this year the name and concept of the event was significantly impacted by the all-out war in Ukraine.

4.5.0. are three numbers that represent the military code that means “everything is OK,” as everyone knows very well. These words should also be applied in civilian life, as young people now need creativity, a cold head, and analytics,” — Maryan Pusak said.

During the past two years, Molodvizh was held in the format of “24 hours non stop.” This time the event will last 12 hours — from 9 AM to 9 PM. In general, the program of the event will consist of three blocks, the so-called “pillars.”

“First of all, in the Peace pillar, we will talk about mental health and psychology. There is the Salvo pillar, during which we will talk about Ukrainian identity. In this section, we will talk about how we were russified, and what should be avoided so that it does not happen again. We will also have the Nation pillar. We will talk about how Ukraine should present itself abroad, what we should do so that people talk about us abroad… We want the youth to develop, to network among themselves, this is the main task of “Molodvizh”. That is, the youth coming together, communication, development of various projects and initiatives,” — the Program Director of the event explained.

“In previous years we positioned ourselves as an all-Ukrainian event. This year, we will have young people not only from Ukraine, but also from Europe, namely a delegation from Lublin, Poland. I hope that next year we will be able to organize “Molodvizh” as an all-European event,” — Roman Tsudnyi, CEO of Molodvizh said.