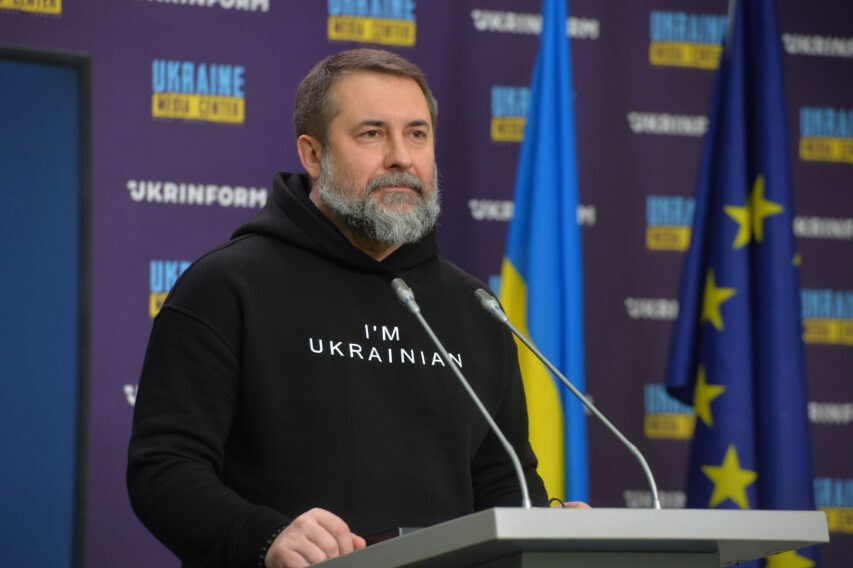 The occupiers of Luhansk region tried to mobilize local residents in various ways ranging from using patriotic slogans to deception. Serhii Haidai, Head of Luhansk Oblast Military Administration made this statement at a briefing at Media Center Ukraine — Ukrinform.

“In the temporarily occupied territory of Luhansk region mobilization began even before February 24. It was even held in the territory occupied after February 24 using patriotic slogans that “now we will liberate all the territories here, we will reach Kyiv, if not Lviv, that russian world is wonderful.” This phase passed and the phase of financial motivation began: “sign up for the army and earn huge sums of money.” Then we saw the stage when troops were recruited by deception. There were ads, for example: “utility company needs drivers, big salary.” People drew up documents, the next day they received summons and were forced into the occupation forces. Now there are many roadblocks in the region. Every car is stopped, and if there is a man, he can receive a summons. Locals say that this is no longer “LPR” but “WPR”, i.e. “women’s people’s republic”. There are very few men left,” — Haidai said.