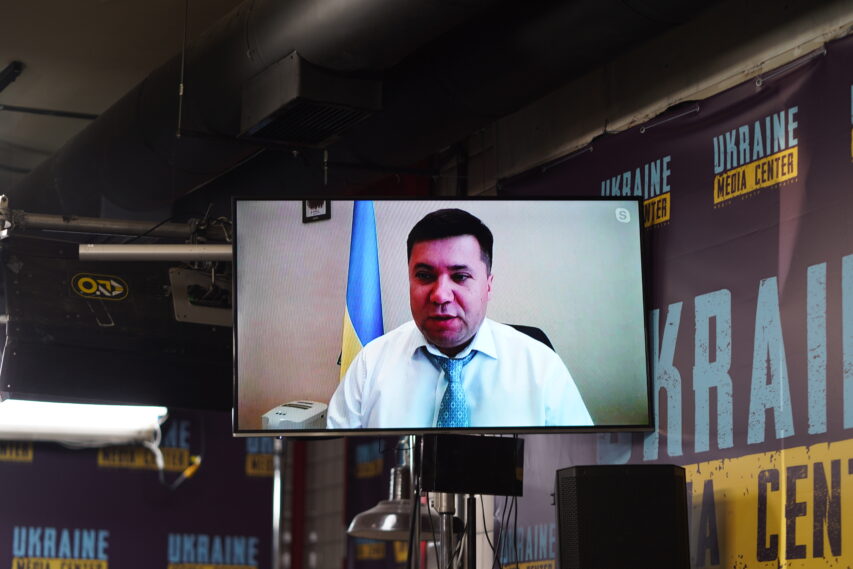 Mine safety and tactical medicine: what changes await schools this academic year

School curriculum has undergone significant changes this academic year. In particular, subjects such as Defense of the Homeland, History and Foreign Literature were significantly adjusted. Andrii Vitrenko, First Deputy Minister of Education and Science of Ukraine spoke about this at a briefing at Media Center Ukraine.

“First of all, we increased the practical component into such subjects as Defense of the Homeland. (We) added information on mine safety, modules on how to deal with explosives, modules on tactical medicine. Unfortunately, our children have to know all this,” — Andrii Vitrenko explained.

Also, since the beginning of russia’s full-scale invasion, a special commission under the Ministry of Education and Science has reviewed the History and Foreign Literature programs. All possible references to the greatness of the russian empire were removed from there, and more material was devoted to the topic of the struggle for national liberation of the Ukrainian people.

“The Ukrainian history’s program is now completely based on Ukrainian archival sources, which provide clear messages for our children about the role of imperial russia and its relations with Ukraine. We delve even deeper into recent history, when terms such as “ruscism” and the so-called “russian world” were introduced… All those things that in some way praise either the russian empire or the mythical power of the russian army were thrown out of Foreign Literature (curriculum),” — the First Deputy Minister of Education and Science of Ukraine said.

According to him, the Ministry of Education and Science will continue to pay attention to new changes in educational materials for schoolchildren.