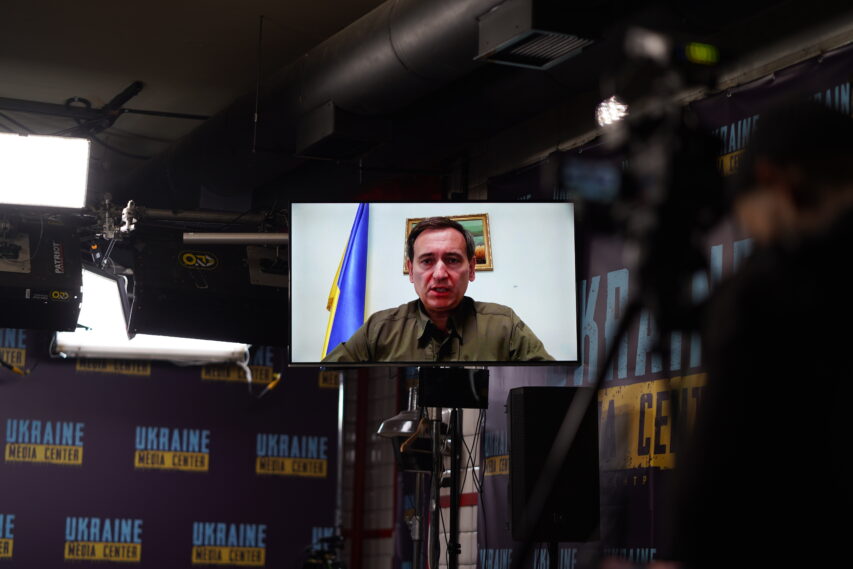 “Military Administrations Will Be Fully Operable in De-occupied Territories within the Next One or Two Weeks,” Fedir Venislavskyi, Member of Rada

The Ukrainian military administrations will be able to work on a full scale in de-occupied territories within the next one to two weeks. Fedir Venislavskyi, Member of Verkhovna Rada, President’s Representative to the Constitutional Court of Ukraine, stated this during his briefing at Media Center Ukraine. He added that the government had already implemented a model to govern the territories liberated from the invaders.

“There won’t be any vacuum, any surprises in the mechanism of governing the liberated areas. Until the restoration of peace, local governments and state authorities have effectively handed over their functions to local military administration bodies. It will be up to them to implement the restoration of statehood in the de-occupied territories,” Venislavskyi said.

The state authorities will start operating once the liberated territories are cleaned up.

“As soon as the security of the local population is ensured, that is once the defense and security agencies finish mopping up the invader’s military personnel, the combatants, in the areas that have been under temporary occupation until recently, Ukraine’s state authorities will start working immediately. It won’t take long, and I believe that we will see the full-fledged operation of military administrations in the liberated territories,” Fedir Venislavskyi explained.