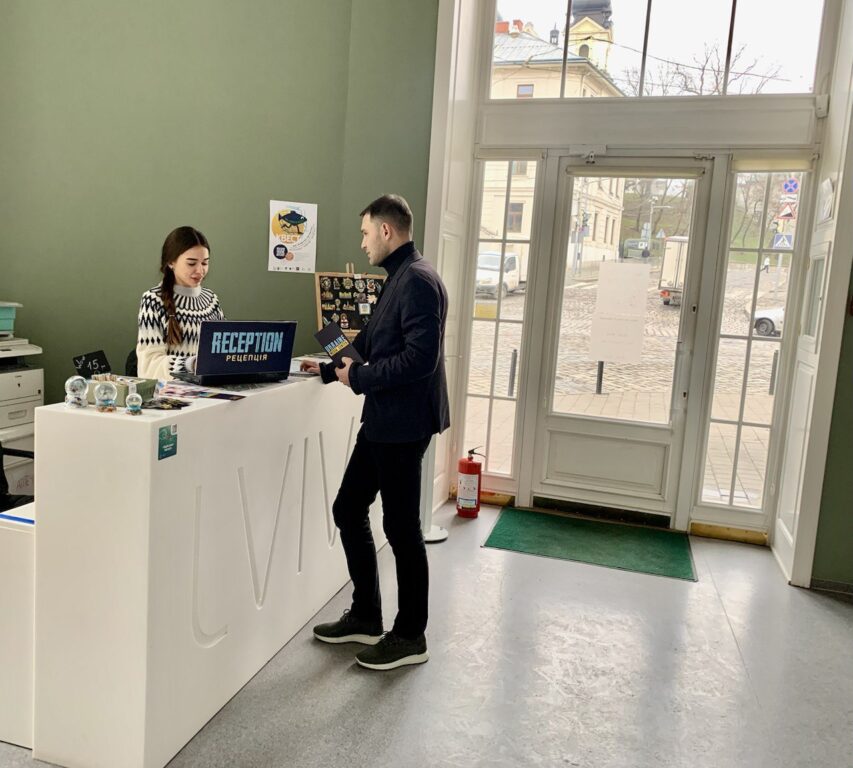 Media Center Ukraine in Lviv is changing its work format and is moving to the premises of Lviv Tourist Information Center at the address: 20 Ruska St.

In the future, the Media Center will focus on helping representatives of foreign media who come to Ukraine to cover the war, as well as on developing a network of media centers across the country. The project will continue to work in partnership with the Lviv City Council and the team of Lviv Tourist Information Center.

Since the beginning of russia’s full-scale invasion, Media Center Ukraine has been operating in the premises of Pravda restaurant and has become the main information platform for foreign journalists coming to Ukraine. More than 400 briefings with almost 600 guests as participants have been held in the Media Center. About 3,500 representatives of over 1,000 media outlets checked in at the Media Center.

Media Center Ukraine in Lviv was formed as a joint initiative of professional communication workers, Lviv City Council, Lviv Oblast Military Administration, the Office of the President, the Ministry of Culture, “!Fest” Holding of Emotions and activists, united around the goal of spreading the information about the russian aggression to the world.