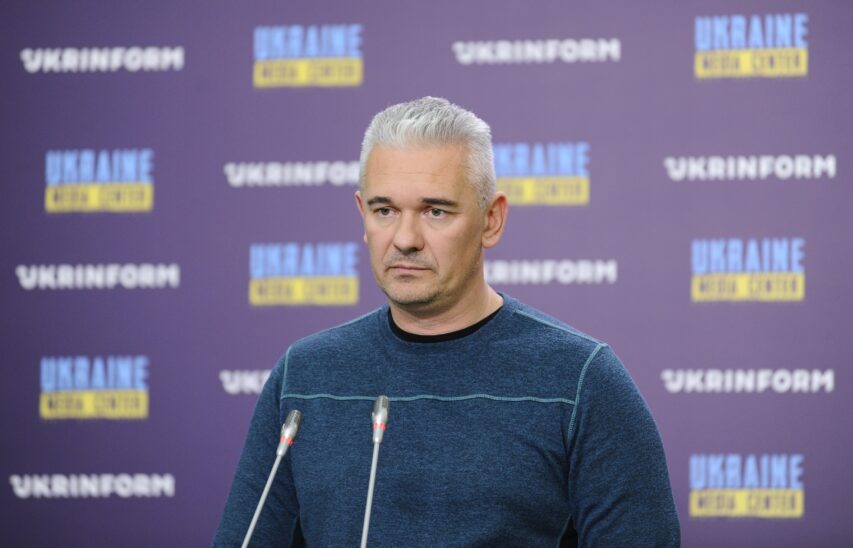 Lukashenko’s Actions May Lead to Losing of Independence by Belarus. Now the Country Is Occupied — Tsikhanouskaya’s Cabinet

Valery Kavaleuski, Representative for Foreign Affairs in the United Transitional Cabinet of Belarus, made this statement in the Media Center Ukraine — Ukrinform. Now Sviatlana Tsikhanouskaya’s Transitional Cabinet is looking for opportunities to cooperate with the Ukrainian Government in order to develop steps for implementing the common interests.

“lukashenko is increasingly dragging the country into war, and the state is taking mobilization steps. russia is bringing more and more weapons and personnel to our territory, which indicates preparations for a new wave of offensive from belarus to Ukraine. The role of belarusian army is not yet clear. All this was done without people’s consent. The idea of belarus’ independence becomes very relevant at this stage. By supporting russia’s aggression, lukashenko poses a threat to the existence of belarus as a separate state. Involvement of belarus in this war makes it a legitimate goal for Ukraine’s response,” he said.

Valery Kavaleuski recalled that initially the strike on Ukraine took place just from the territory of belarus. And without lukashenko’s contribution, this war would have taken completely different forms. The Representative for Foreign Affairs in the United Transitional Cabinet of Belarus noted that Tsikhanouskaya’s Cabinet now supports belarusian volunteers who are currently fighting in Ukraine.

Now Tsikhanouskaya’s Cabinet is developing practical steps on what to do to free belarus from kremlin’s influence.