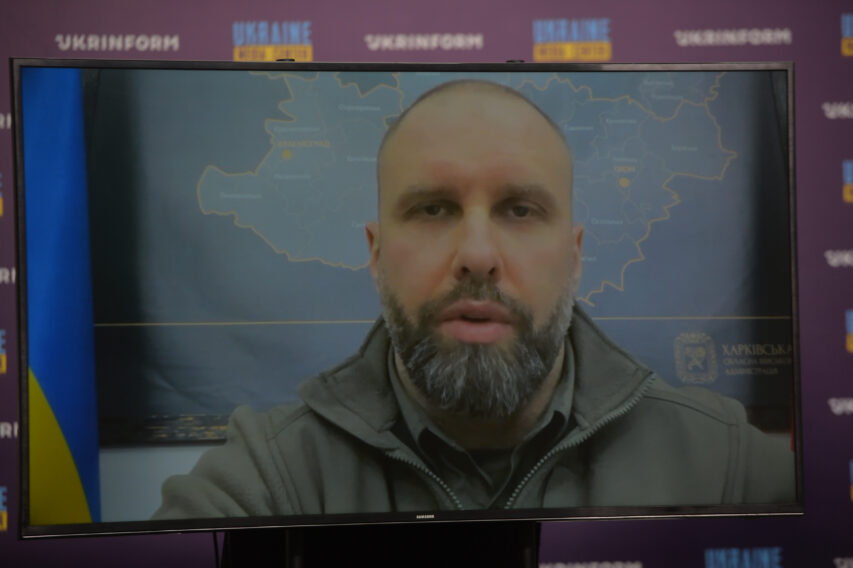 Approximately 40% of agricultural land territories in the Kharkiv region are unsuitable for cultivation due to mining or military operations. Oleh Syniehubov, Head of Kharkiv Oblast Military Administration, stated these and other losses caused by the war during the briefing in the Media Center Ukraine — Ukrinform.

“The losses caused to the Kharkiv region by the aggression of the russian federation make almost 14,000 buildings, hundreds of enterprises, including agrarian ones, destroyed. Approximately 40% of the agricultural land territories in the Kharkiv region is not yet subject to cultivation because of mining, and since active military operations are conducted there, and so on. Some enterprises were destroyed, in particular, large complexes. For example, Chkalovske settlement, one of the largest meat processing enterprises in Ukraine went away because the enterprise was actually destroyed. There are dozens of such large enterprises. Medium and small ones are hundreds and thousands, respectively. There are examples of applying to the court against the russian federation as an aggressor with a claim for compensation, but we clearly understand that the legal mechanism for compensation and reparations has not yet been determined,” Oleh Syniehubov noted.