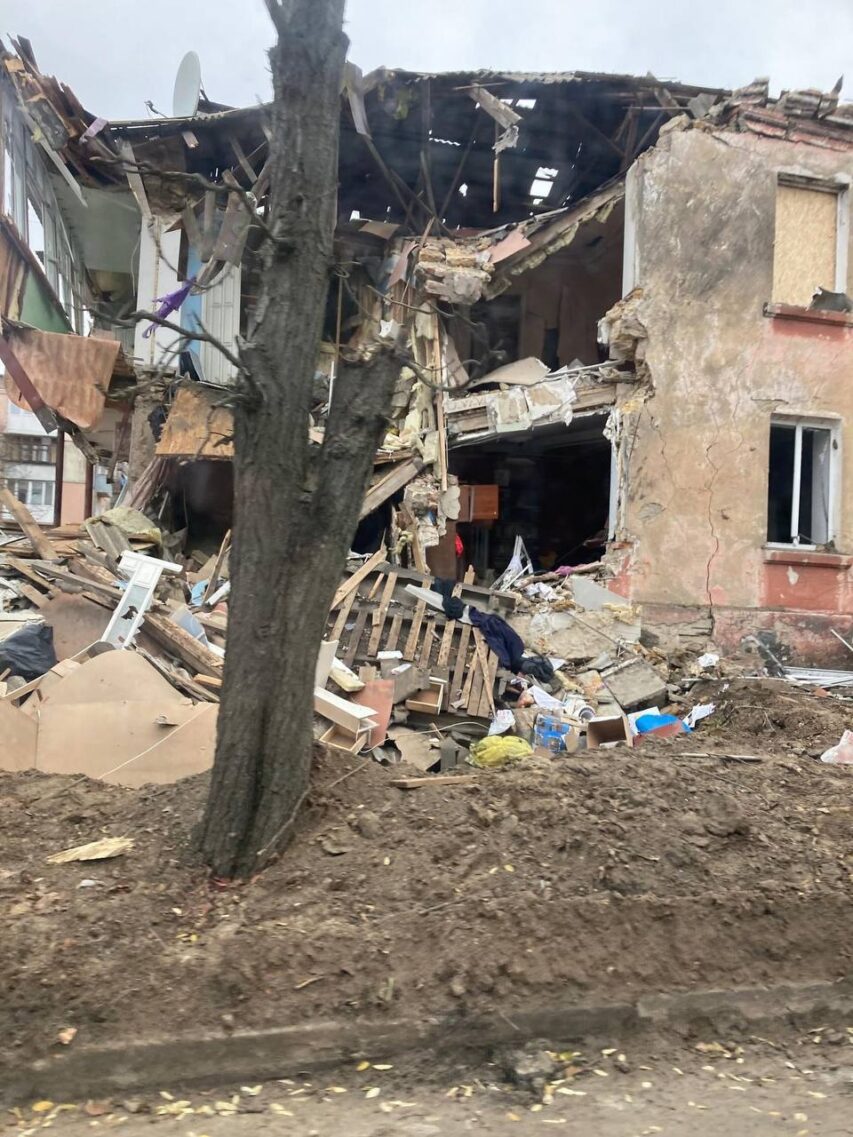 Kherson City and Settlements Along the Coast Are Under Shelling; People Were Killed and Wounded — Serhii Khlan, Deputy of Oblast Council

The invaders continue to shell the Kherson city and settlements along the coast of the Dnieper. There are fatal casualties and wounded people. Serhii Khlan, Deputy of Kherson Oblast Council, made this statement during the briefing in the Media Center Ukraine — Ukrinform.

“Kherson city is constantly under fire. The invaders insidiously shell residential areas, the private sector, and high-rise buildings. Absolutely all micro-districts suffer from the shelling by invaders. This happens not only in Kherson city, but also along the entire coast, in all localities. The invaders conducted an artillery attack from the tank from the Left Bank of the Dnieper on the Respublikanets village: one person was killed, and one person was wounded,” Serhii Khlan said.

The Deputy of the Oblast Council reported that on December 4, due to the shelling by invaders, one person was killed and one was wounded while crossing the Dnieper river.

“It was announced that people who stayed in their summer houses during the liberation can return through the River Station. Thus, a family was moving from the summer house on their watercraft to Kherson city. In the Hola Prystan district, the invaders fired a round at them from the Left Bank — unfortunately, the woman was killed. The occupiers deliberately fire at civilians and infrastructure, once again proving their criminal and terrorist activities,” Serhii Khlan said.