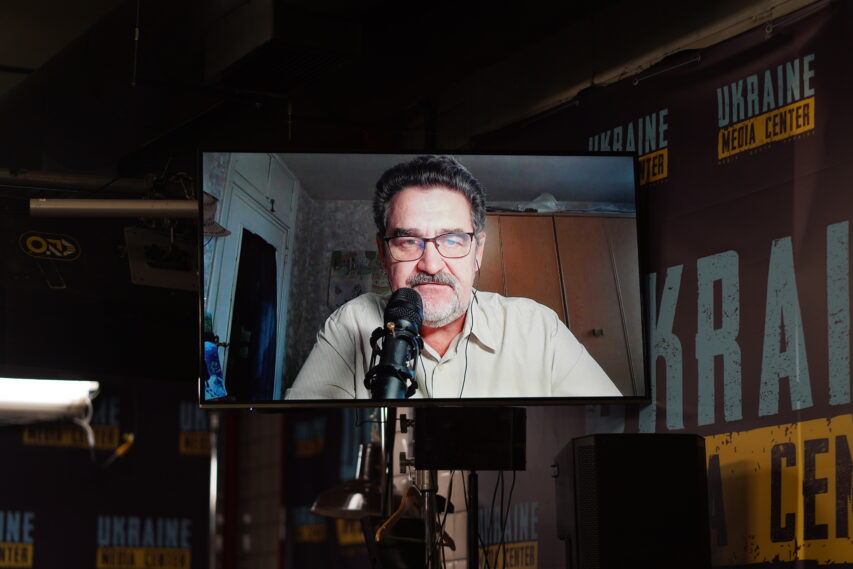 In Iran, not all the members of the political class are satisfied with the country’s rapprochement with russia, Igor Semyvolos, Executive Director at the Association of Middle East Studies said at a briefing at Media Center Ukraine.

“It seems to me that in Iran itself, not all members of the political class are satisfied with such a sharp turn of Iran towards russia. There are many politicians of the moderate Islamist wing, who speak from other positions. Obviously, there will be a split in Iranian society regarding this issue. And this proves and suggests that only Iranians can stop Iran from sliding into the maelstrom of war in Eastern Europe,” — Igor Semyvolos explained.

According to Igor Semyvolos, there are several scenarios for the development of the events in Iran. The most realistic for now is the suppression of protests.

As reported, protests in Iran broke out on September 16 due to the death of a woman who was detained by the “morality police” for allegedly wearing a hijab incorrectly. According to Al Arabiya, citing data from Iran Human Rights NGO, more than 70 people have already died during the protests