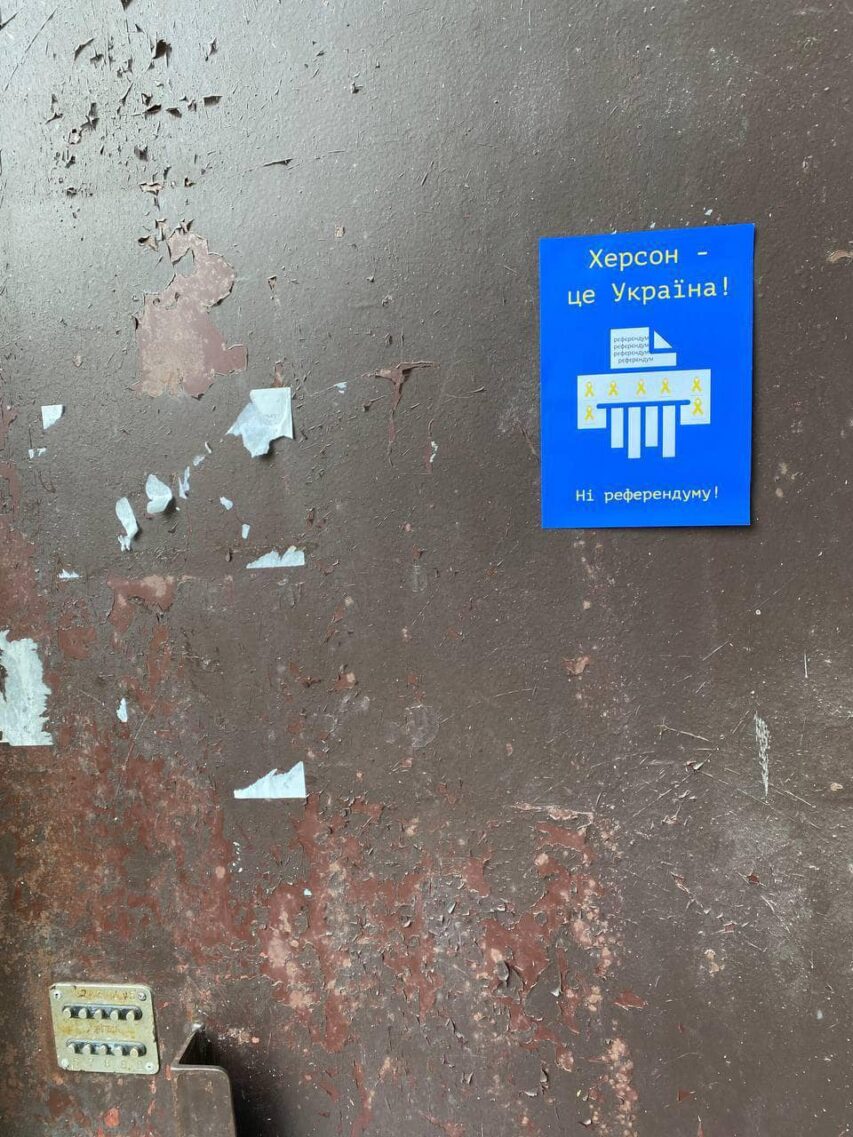 According to Natalia Humeniuk, the morale of the invader forces is quite low because they realize they have no good prospects on the battlefield.

“All russian POWs that have been added to our exchange pool share the realization of their lack of prospects in this war. They are being left behind; Ukraine’s Armed Forces impose logistical constraints; the invaders are demoralized and shaken in terms of their morale,” she added.