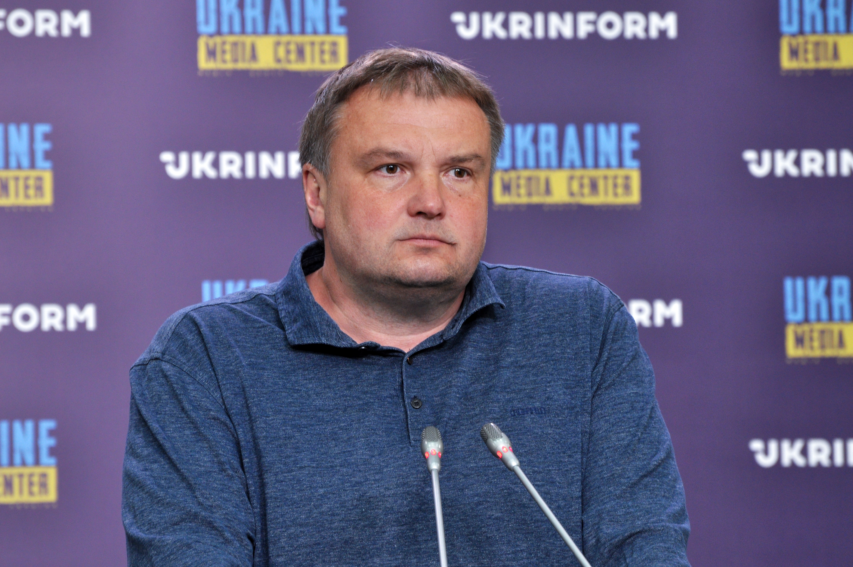 The Ukrainian Institute for the Future carried out a special study of the political situation in russia. According to the latest reports, five regional governors retired within a week. However, they did not retire in protest—their decisions were controlled by the kremlin.

Vadym Denysenko, Executive Director of the Ukrainian Institute for the Future, stated this during his briefing at Media Center Ukraine — Ukrinform.

“When talking about the retired governors, we must bear in mind that they were people from other regions. They left their offices on the kremlin’s instructions and will later be appointed to other jobs. However, all the new appointees are the so-called technocrats. It is an indication of a change in the elites. Kozak’s group that used to be in charge of russia’s border regions and the situation in Ukraine can be forgotten. So far, nobody has replaced it. Our sources say Sergey Kiriyenko is temporarily in charge of this domain.

Vadym Denysenko emphasized that Kiriyenko’s role was to come to Ukraine with an inspection. He had to draw up a plan for putin and tell him what actually was going on here.

“This group of technocrats has no evident leader; currently, the leadership is now claimed by Novak and Nabiullina. They get more autonomy, becoming responsible for the policy not only in Ukraine’s occupied regions, and start getting some political influence, coming to the level of older elites that came to power with putin. It is too early to speak about a war among them, but there is going to be conflict,” the Executive Director of the Ukrainian Institute for the Future said.

According to the Institute’s studies, the level of trust in television in russia as the principal source of information dropped by 10 percent, “And it is a great achievement of, for instance, our media and our citizens who told the truth about this war. The situation where russians start trusting alternative sources of information more than the TV indicates that the russians start realizing that their government is lying to them. Our objective in the war on the information front is not to provoke a revolution, because there will be none in russia, but to prevent russia from mobilizing.”
Also, the Institute studied the regions of origin of the largest number of killed soldiers to find out what regions putin was afraid of.

“We can see an interesting situation. Buryatia is at the top, with 99 killed soldiers per 100,000 residents. Tyva ranks second with 87 and is followed by North Ossetia with 84, Kostroma Oblast with 58, and Sevastopol with 47. The most important information for us is the regions with the least killed soldiers. The regions that putin is afraid of. The least number of killed is in the central regions and Yamalo-Nenets Okrug, but the population here is low. moscow ranks second with 3 killed soldiers per 100,000 residents and is followed by Saint Petersburg with 2 kills per 100,000 residents. The russian federation does everything possible to make sure that there are no riots and that nobody notices the war as such in the cities where revolutions took place,” Vadym Denysenko emphasized.