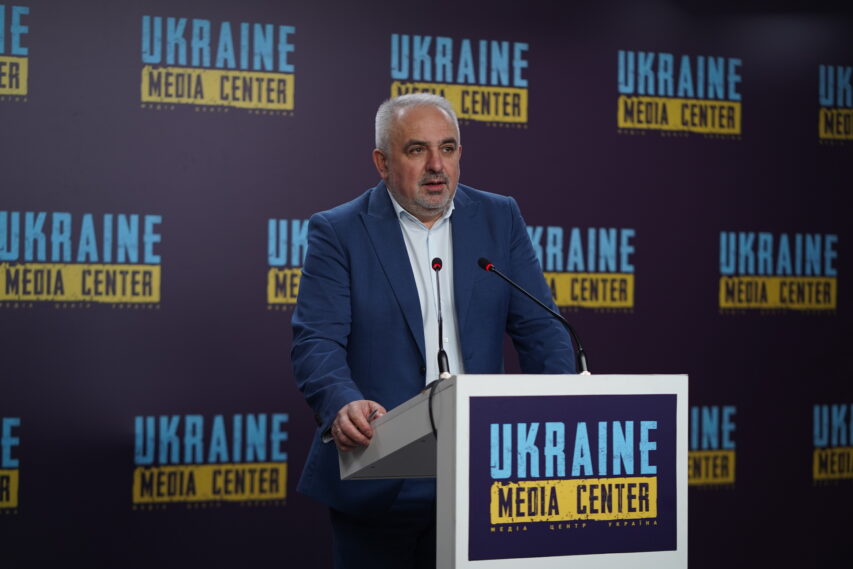 “In Lviv Oblast, There Are Two Unemployed People per Vacant Job. It Is the Best Figure in Ukraine,” Baryliuk, Director of Lviv Oblast Employment Center

Two job seekers per vacant job: this is the current ratio in Lviv Oblast. This figure is the best in Ukraine. Vasyl Baryliuk, Director of Lviv Oblast Employment Center, stated this during his briefing at Media Center Ukraine. According to him, Lviv Oblast’s labor market went through its hardest period in March and April but has stabilized since June. The number of vacancies started growing.

“Speaking of vacant jobs, we now have two-thirds of the 2021 level. The situation is improving because we had half the last year’s level in June,” Vasyl Baryliuk said.

According to him, the number of unemployed people in Lviv Oblast halved compared to the last year from 16,000 to 8,000. Unemployment benefit payments dropped as a result.

This year, the average wages at vacant jobs offered by the employment center are close to UAH 10,000, a thousand higher than in 2021.