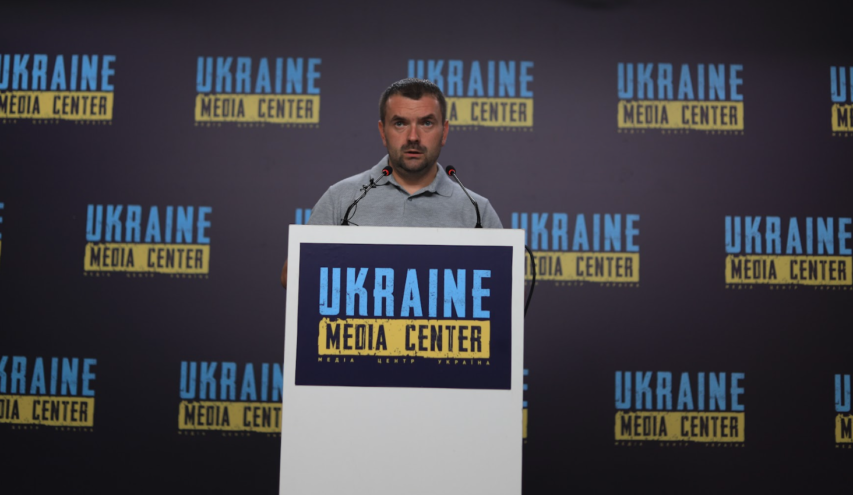 In Lviv, 76% of parents of school students voted in favor of opening schools offline this academic year. Andrii Zakaliuk, Head of the Education Office of Lviv City Council, stated this during his briefing at Media Center Ukraine. The figure results from the monitoring survey of parents carried out in the city. According to the survey, 9% of parents supported online schooling, with 1 to 2% opting for homeschooling or external schooling and 8% undecided parents.

“Each school decided on its own what format to use to start teaching. Safety was the key: the number of children to study offline is determined based on the number of shelter seats. On this basis, schools decided how to organize the process either by having some children study offline and others online or introducing separate online days, with elementary classes offline and senior classes online. The best option is the one the school will develop for itself,” Andrii Zakaliuk explained.

According to him, schools were nominated to receive the school students whose parents opted for online schooling only.

“In each city district, there is a school where the parents can enroll their schoolchildren for online schooling. We will open online classes once we have a certain number of children. However, the parents must realize that they can study there if they transfer their child from one school to the other,” the Head of the Education Office of Lviv City Council explained.