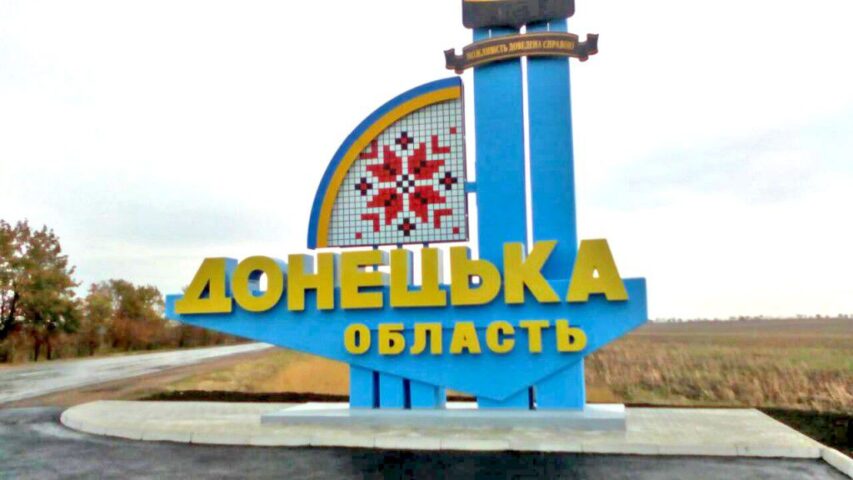 “In Donetsk Oblast, Evacuation Is Ongoing; Russia Keeps Trying to Take over the Region, Shelling It Incessantly,” Pavlo Kyrylenko

Donetsk Oblast was shelled along the entire front line in the past 24 hours. The situation is at its hottest at Bakhmut and Avdiivka. The foe also tried to move forward toward Kramatorsk without any success. In addition, russia attacked several cities in the oblast with missiles and artillery fire.

According to Kyrylenko, the invaders keep applying their scorched-earth policy by destroying civilian infrastructure and other buildings, ruining absolutely everything.

The Oblast leader emphasizes that about 350,000 people still remain in the region, and the compulsory evacuation operation is now ongoing.

“Over 4,000 people left the oblast after the compulsory evacuation announcement. They are assisted and supported in other oblasts of Ukraine,” he indicated.

“The hospitals providing medical aid to both wounded military personnel and local residents remain in the oblast. The number of pharmacies in operation makes it possible to provide services to the remaining population,” he explained.