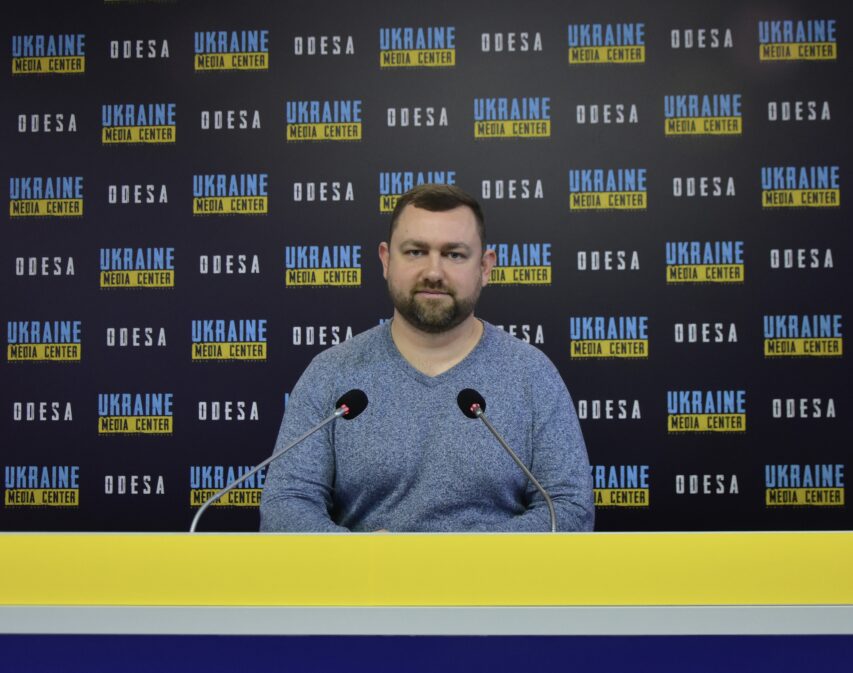 Business exported almost 7 million tons of cargo through these ports. Oleksandr Hayduk, director of the infrastructure department of the Odesa regional military administration, told about this during a briefing at the Media Center Ukraine – Odesa.

As Oleksandr Hayduk also added, due to the return of control over Zmiiny Island, traffic through the channel of the Bystre mouth became available in July. Now it is possible to unload the raid of the Sulina channel and double the speed of grain exports.

As the official noted, in 2023 the Ukrainian Sea Ports Authority plans to carry out dredging works in the Danube-Black Sea Deep Waterway and in the water area of the Izmail, Reni and Ust-Dunaysk seaports.

Oleksandr Hayduk added, this allows Ukrainian ports to accept large-tonnage vessels with a deadweight of 8,000 tons instead of today’s 1-1.5.