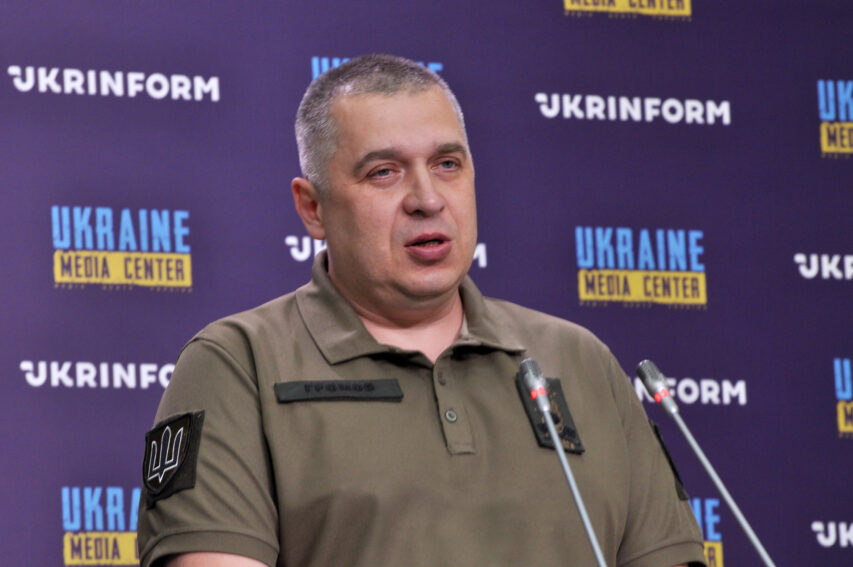 In the short run, the foe will try to take over Sievierodonetsk under its complete control. To this end, the enemy carries out massive artillery strikes against units of Ukraine’s Armed Forces.

“To prevent a takeover of Sievierodonetsk and Lysychansk, all units of Ukraine’s Armed Forces, the Territorial Defense Force, and the National Guard of Ukraine are placed under the single command and are supplied with ammunition without interruption. The foe destroyed four bridges on the Siverskyi Donets river. However, the defense forces identified one main option and several standby options to supply defenders of Sievierodonetsk,” Oleksii Hromov said.

According to the General Staff, the enemy engaged in assault action along the Bakhmut axis to improve its tactical situation. Shelling with artillery was recorded near Vesele, Soledar, Berestove, and Vovchoyarivka.

At the Lyman, Avdiivka, Novopavlivka, and Zaporizhia axes, the foe regularly uses artillery to contain the activity of our units.