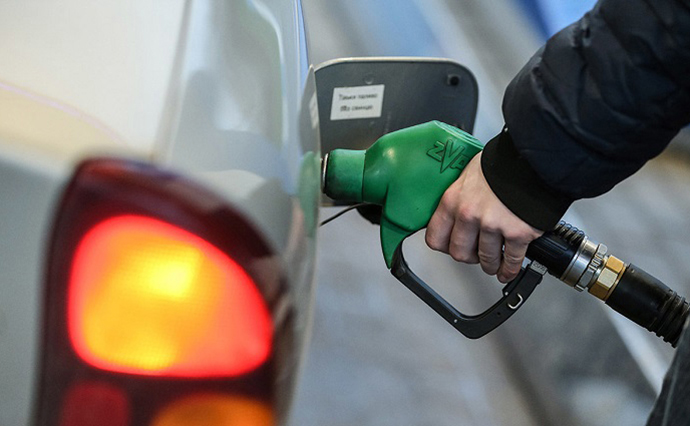 Peak demand in the fuel market and a total shortage were observed a couple of weeks ago. Now, it looks like the worst is behind. The market starts working. Two years ago, the Government lifted price regulation by the state, which was the reason for the insufficient supply. Smaller companies could not procure fuel on their own because the purchase price was higher than expected by the Cabinet of Ministers.

Serhii Kuiun, Director of A95 Consultancy Group, described the situation during his briefing at Media Center Ukraine — Ukrinform.

“Currently, the search for resources and the development of a new market are going on; we lost access to 100% of the pre-war supply sources and have to start the entire process from scratch. It goes without saying that we searched for resources in neighboring countries. At the moment, they are unable to meet our demand. For instance, we got a message from Romania that they would limit supplies for Ukraine to meet their demand first. Moldova, a transit country, also plans to limit the supplies. Therefore, we will likely have to bring in gasoline from far away. It will take till July to obtain the volumes we need. However, the Government and traders study the market because increased seasonal demand is expected in autumn.

Serhii Kuiun explained that, once the regulation had been lifted, an economic incentive came into existence to supply fuel, and the number of companies declaring fuel supplies went up severalfold. It is a sign that the market has become more active. The situation with gasoline is somewhat worse because there are fewer suppliers.

According to him, it is too early to claim that Ukraine has attained the targeted supply volumes. European refineries work to meet their domestic demand. Accordingly, they do not have extra gasoline, “We can’t import it via European ports because of diesel-based logistics there; accordingly, they supply gasoline to consumers on their domestic markets as a matter of priority.”