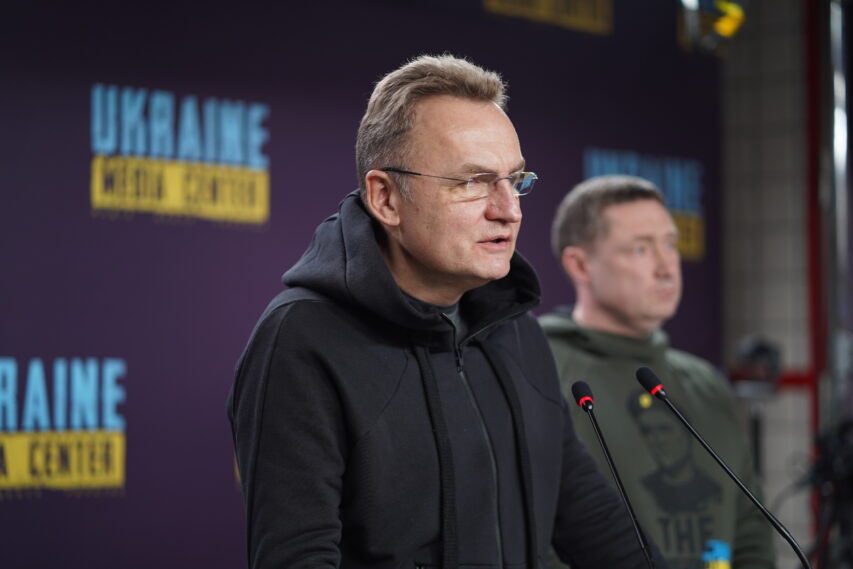 It is important that businesses that can work redouble their effort. Andrii Sadovyi, Mayor of Lviv, insisted on this during his press briefing in Ukraine Media Center. The mayor emphasized that products, taxes, and money were needed for the victory. The economy must function.

More important information from Andrii Sadovyi’s briefing is provided below.