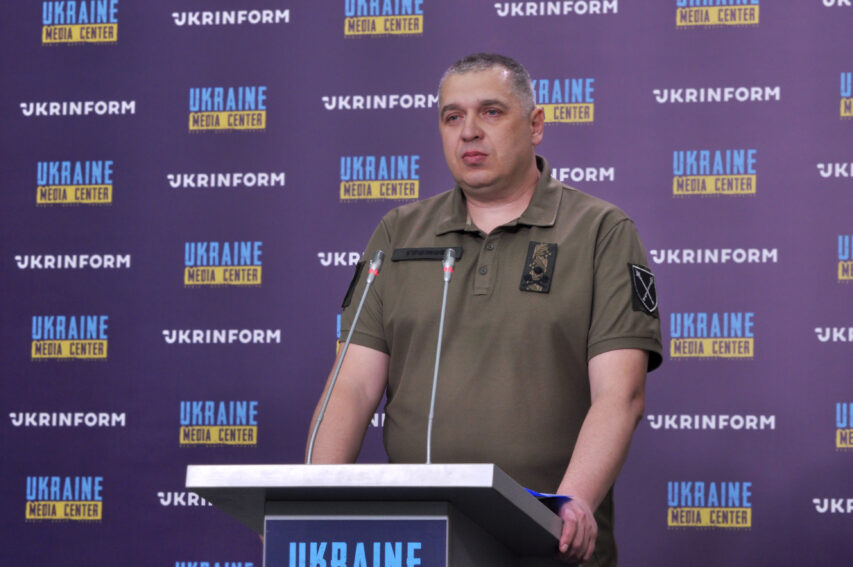 “For the Full-scale Invasion of Ukraine, russia Engaged about 330,000 Personnel,” General Staff

“To invade Ukraine, russia engaged about 330,000 personnel. Their groups at various axes are close to 150,000 strong. If we add their air and sea components, there are about 220,000 military personnel. In addition, they engaged units of the national army combat reserve, the federal service of guard forces, and mobilization units,” he said.

According to the brigadier general, the enemy is regrouping its forces at the Sloboda axis to enhance its offensive capability.