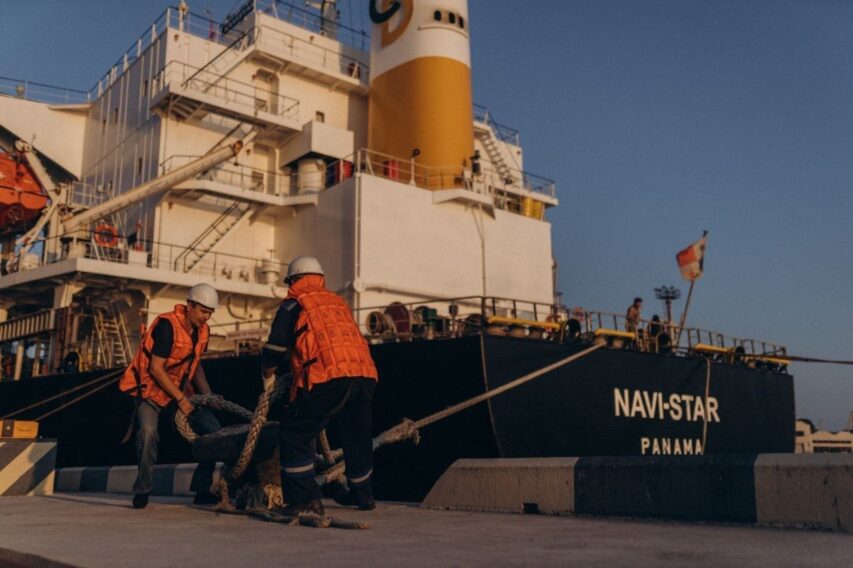 Today, five vessels carrying the Ukrainian grain are scheduled to leave the seaports of Odesa, Chornomorsk, and Pivdennyi. Overall, they are expected to carry 153 thousand tonnes of agroindustrial products. Serhii Bratchuk, Spokesperson for the Odesa Oblast Military Administration, told this during his briefing at Media Center Ukraine. According to him, over 3.1 million tonnes of products were exported from the Ukrainian seaports over one and a half months of the so-called “grain agreement.”

“134 vessels have already left our seaports heading for their destinations. As regards other logistics, the ports on the Danube, railroads and motor roads are working as well,” Serhii Bratchuk stated.

According to him, russia will keep trying to undermine the Ukrainian grain exports due to the efficiency of the “grain agreement.”

“We can expect that russia will threaten to rescind the agreement or undermine it otherwise, once the preliminary stage of the “grain agreement” is over. Today, this initiative allows Ukraine to meet its international undertakings during the war. Grain exports bring in funds to our budget and create jobs,” the spokesperson for the Odesa Oblast Military Administration said.

On July 22, Ukraine, Türkiye, and the United Nations signed an agreement in Istanbul to unblock the seaports and export Ukrainian grain. A mirroring agreement with Türkiye and the UN was also signed by russia. As a result, the first bulk carrier carrying Ukrainian food products left the seaport of Odesa on August 1.