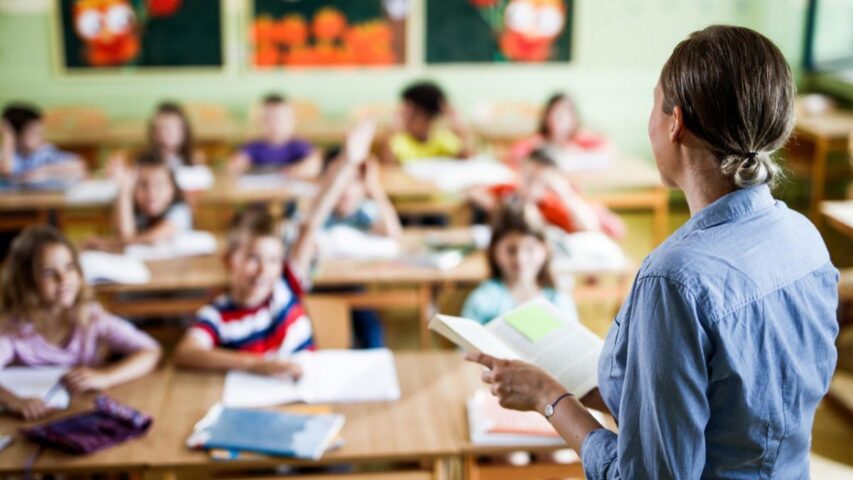 Khmelnytskyi oblast is prepared for hosting new displaced persons, helping them obtain professions and involve children in studies. Sergiy Gamaliy, Head of Khmelnytskyi Oblast Military Administration, reported this during the briefing at the Media Center Ukraine.

Generally, since February 24, 375,000 internally displaced persons have come to Khmelnytskyi oblast. Now 130,000 of them stay in the region.

“We had the educational hub, the first not only in Ukraine, but also the first globally, which provided an opportunity to get any profession specifically for IDPs. We also involved people who came from other regions in the educational process, and also recruited teachers from among the IDPs,” Head of the Oblast Military Administration indicated.

Also, according to Sergiy Gamaliy, children staying in the temporarily occupied territories, in particular, from Luhansk oblast, are involved in online training in Khmelnytskyi oblast schools at the parents’ requests.